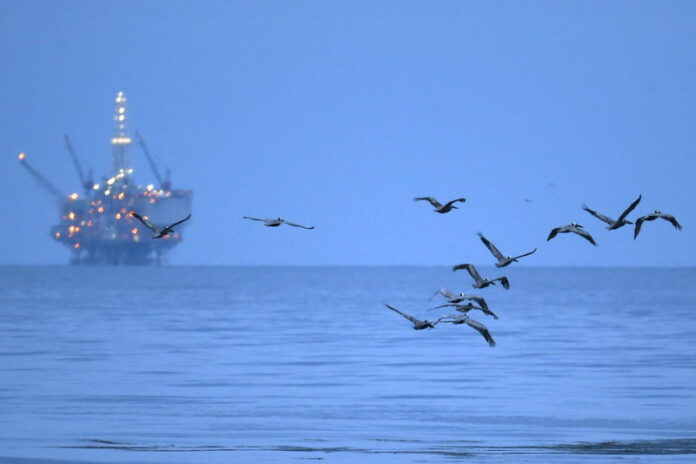 Investing.com – How much President Donald Trump’s sanctions will hurt Iran and global crude supplies remains an enigma in the oil market, driving prices lower even as shares on battered Wall Street recover slightly.

With the deadline to the Nov. 4 sanctions in its final stretch, there is no credible information on the volumes of crude Iran is still shipping to the world, according to multiple sources trying to track outbound oil cargoes from the Islamic republic.

“The problem in the oil market right now is the speed with which information and even expected developments are getting priced in, as the explosion in machine-driving trading has led to more extreme swings within days, if not hours, compared to the past, when trends were allowed to develop over months, ” London-based Energy Aspects said in a note.

Shares on , which pummeled oil prices last week, rebounded on Monday after a rally in financial and auto stocks.

But oil prices continued to slide, heading for their worst month since July 2016.

Since Trump rescinded Iran’s nuclear deal with the West in May, and reinstated sanctions on the world’s fourth-largest oil exporter, there’d been doubts he could bring its oil sales to zero as he vowed.

That pessimism was reinforced at the weekend after Iran’s oil ministry said it has started selling crude oil to private refiners in the country for export, as part of a strategy to counter the sanctions.

Reuters reported on Monday that tankers loading Iranian crude sometimes switch off their Automatic Identification Signal (AIS) and turn it back on later in their journey. Adjustments to tanker schedules and week-by-week variations of loadings further complicate the task of tracking, it said.

On the global front, while China has told its state-owned firms to stop buying crude from Iran, other major importers such as the EU and India are looking for ways around the U.S. sanctions. The Trump administration, meanwhile, fears Russia will buy Iranian oil and resell it as its own.

Aside from uncertainty over the impact of the sanctions, Saudi Arabia, OPEC and Russia have been sending mixed signals on whether they’d cut production amid rising inventories. U.S. crude storage has risen without pause for five-straight weeks, adding nearly 30 million barrels to domestic stockpiles.

The overwhelmingly bearish mood in oil caused hedge funds and other major speculators to slash their bullish wagers on U.S. crude last week to their lowest in more than a year.

“Most worrying for traders is that by now, Iranian exports should have started to fall fast, so when tracking data started to show hardly any month-on-month drop in Iranian loadings in the month to date, panic set in,” Energy Aspects said.