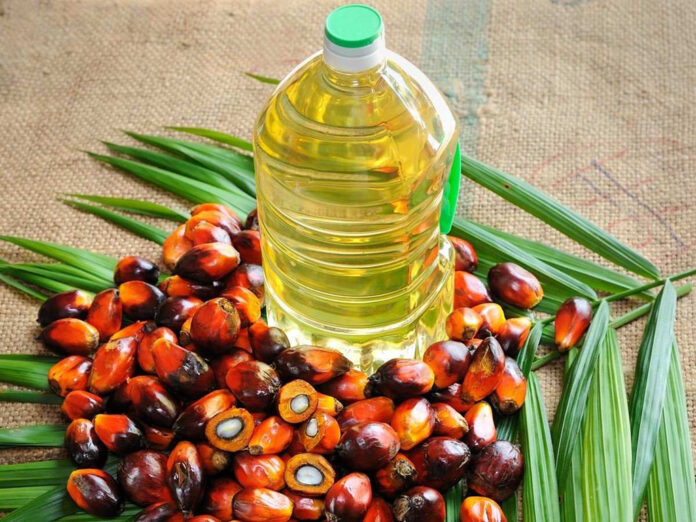 Palm gains as much as 2pc on weaker ringgit, correction

KUALA LUMPUR: Malaysian palm oil futures rose as much as 2 percent on Monday, snapping four previous sessions of declines, on the back of a weaker ringgit and a technical correction.

The benchmark palm oil contract for January delivery on the Bursa Malaysia Derivatives Exchange was up 1.8 percent at 2,187 ringgit ($523.46) a tonne at the end of the trading day, its strongest daily gain in two weeks.

It earlier rose to an intraday peak of 2,193 ringgit, also its highest levels in three days.

Trading volumes stood at 32,106 lots of 25 tonnes each at the close of trade.

“The market is pretty oversold, while the ringgit is getting weaker,” said a Kuala Lumpur-based futures trader.

The ringgit has lost nearly 1 percent against the dollar so far this month. It last eased 0.1 percent on Monday to 4.1780, its weakest level since mid-November last year.

Palm oil prices are affected by movements of other edible oils as they compete for a share in the global vegetable oil market.

Palm oil may hover above a support at 2,138 ringgit per tonne and seek a chance to bounce into a range of 2,162-2,182 ringgit, said Wang Tao, a Reuters market analyst for commodities and energy technicals.