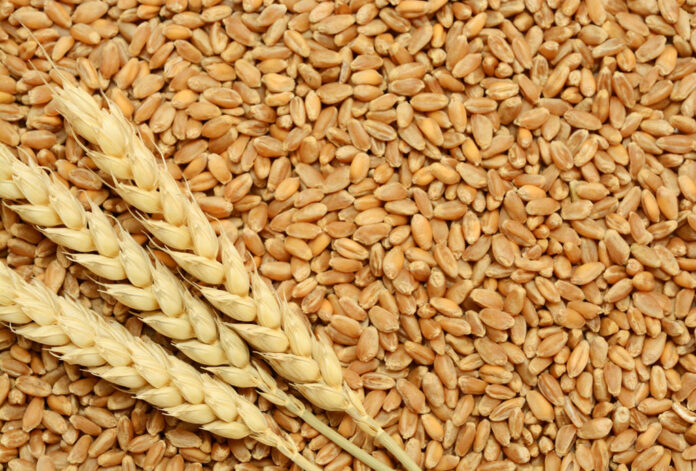 Corn and soybeans also gained ground as investors covered positions after recent losses, though momentum was capped by a bumper US harvest and a trade dispute between the United States and top soybean importer China.

That added to a 3.7 percent jump in the previous session, when the most active wheat futures rebounded from a three-month low struck on Thursday.

Egypt’s state grains buyer, the General Authority for Supply Commodities (GASC), on Friday bought 470,000 tonnes of wheat, including one 60,000 tonne cargo of US wheat, its first US purchase in a tender since May 2017.

“Even if this deal will not change the US balance sheet massively, it demonstrates that American wheat is back on the international stage,” consultancy Agritel said of the Egyptian purchase.

Analysts have been expecting a rise in export demand for US wheat because of a reduced surplus in top supplier Russia.

However, tepid US shipments so far this season have weighed on prices and upward revisions to Russian supply helped to curb further gains on Monday.

Russian Agriculture Minister Dmitry Patrushev raised the country’s 2018/19 wheat export estimate at a Friday meeting with major traders, who interpreted it as a sign that risks of export curbs were easing.

Russian wheat again claimed the bulk of Egypt’s tender purchase on Friday, with 350,000 tonnes bought along with 60,000 tonnes of Ukrainian wheat and the US cargo.

Wheat markets also drew support from the Australian Bureau of Agricultural and Resource Economics’ (ABARES) reduction to its 2018/19 forecast of the country’s drought-hit wheat crop to 16.6 million tonnes, down from its September estimate of 19.1 million tonnes.

Traders continue to assess the impact on export demand of a trade dispute between Washington and Beijing.

New standards of protein content in animal feed will cut China’s annual soymeal consumption by 11 million tonnes and soybeans by 14 million tonnes, according to a statement from the agricultural ministry seen on Sunday.

But oilseed traders played down the potential impact on soy consumption, saying that rising soymeal and soybean prices would be a far bigger curb on appetite.