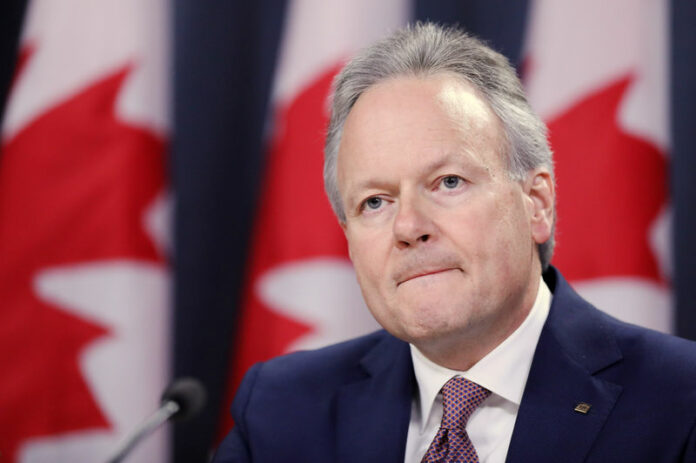 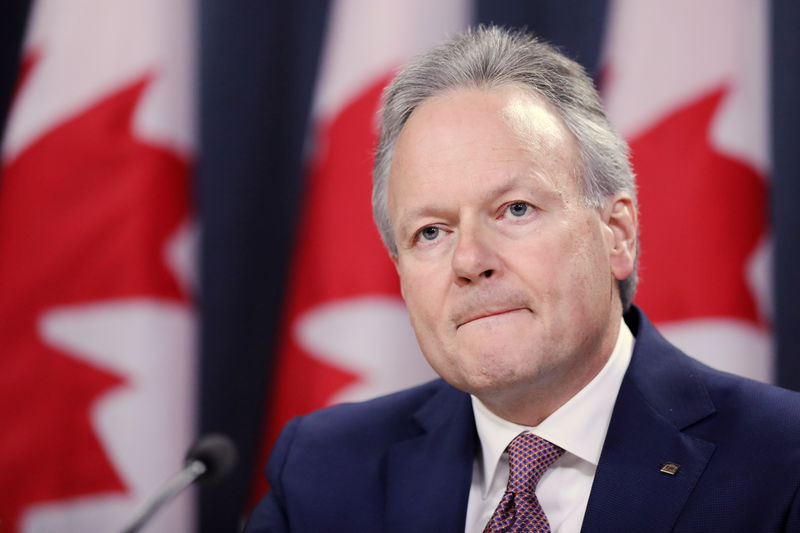 © Reuters. Bank of Canada Governor Stephen Poloz listens to a question during a news conference in Ottawa

By David Ljunggren and Steve Scherer

OTTAWA (Reuters) – The Bank of Canada on Tuesday reiterated that more interest rate hikes would be needed to achieve its inflation target and said now was the ideal time to remove monetary stimulus given how well the economy was doing.

The central bank raised rates last week – the fifth hike in 15 months – and said it might speed up the pace of tightening given the economy was running at almost full capacity.

“Even with last week’s increase … monetary policy remains stimulative. In fact, the policy rate today is still negative in real terms, that is, once you adjust for inflation,” said Bank of Canada Governor Stephen Poloz.

“The policy rate will need to rise to neutral to achieve our inflation target,” he told legislators on the House of Commons Finance Committee.

Last week’s increase took the bank’s overnight interest rate to 1.75 percent, still well below the “neutral” rate of 2.5 to 3.5 percent where monetary policy is neither stimulative nor accommodative. Markets expect another hike as soon as January.

“If there’s any time to get back to normal … it would be during this period,” she told the committee.

The central bank officials repeated there was no predetermined schedule for rate hikes.

“The appropriate pace of increases will depend on our assessment at each fixed announcement date of how the outlook for inflation and related risks are evolving,” Poloz said in an opening statement.

One potential challenge is the trade tension between China and the United States, which Poloz termed a two-sided risk.

“(They) could find a path to ease or resolve this trade conflict, which would be positive for global trade and investment and for Canada. Or, the conflict could worsen, jeopardizing key global value chains,” he said.