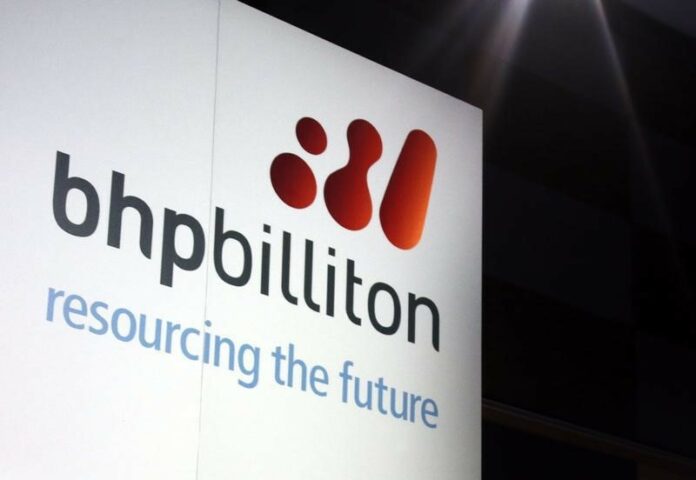 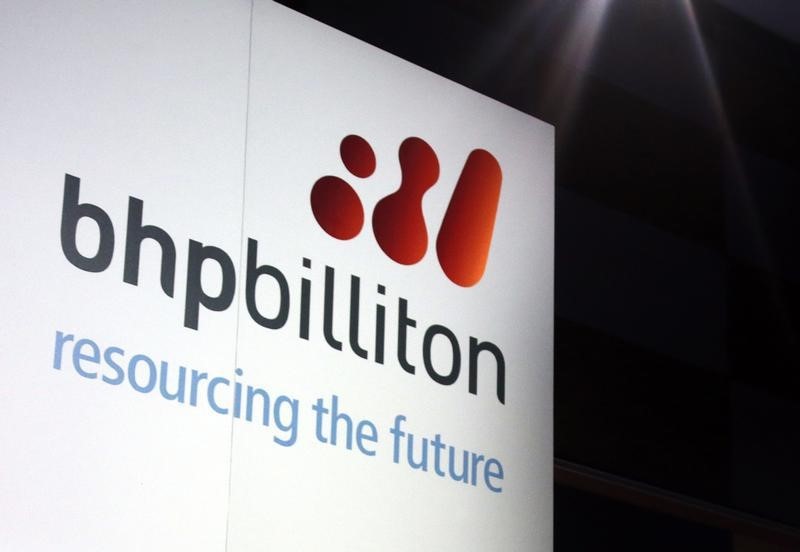 MELBOURNE (Reuters) – The world’s biggest miner BHP Billiton (LON:) has trimmed its expectations of global growth for next year and 2020 due to a “lose-lose” result from the U.S.-China trade conflict, a senior executive said on Tuesday.

BHP’s modeling suggested the trade row would cut both Chinese and U.S. GDP growth by about a half to three quarters of a percentage point, Chief Commercial Officer Arnoud Balhuizen told the IMARC mining conference in Melbourne.

“Which confirms that the trade protection will create a lose-lose outcome,” he said.

BHP has “not yet seen any material impact on our business,” he added.

China’s economy grew by a slower-than-expected 6.5 percent in the third quarter, its weakest pace since the global financial crisis, and analysts believe business conditions will get worse before they get better.

Meanwhile, the United States is preparing to announce tariffs on all remaining Chinese imports by early December if talks next month between presidents Donald Trump and Xi Jinping fail to ease the trade war, Bloomberg reported on Monday, citing unnamed sources.

“We have to be realistic that the current situation will not be solved easily,” Balhuizen said.

However, despite rising trade tension hitting global growth, less trade between China and the United States would open the door to increased trade elsewhere.

“There’s a lot of other countries around the Sino-U.S. trade protection scenario which are actively upping their trade,” he said.

On The Edge Of A Bear Market: Now What?

On The Edge Of A Bear Market: Now What?