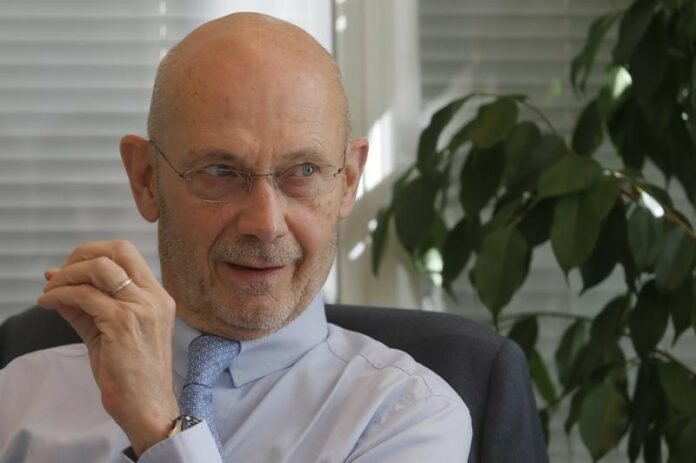 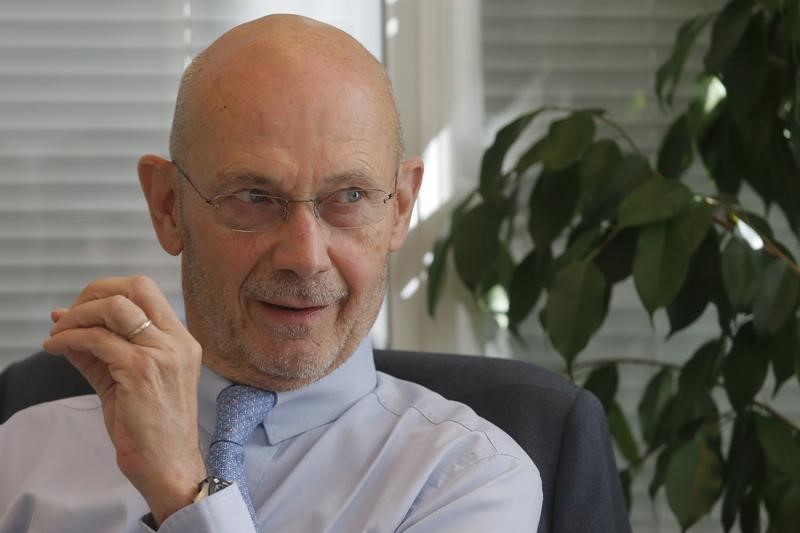 By Laurence Frost and Clara Denina

PARIS (Reuters) – The European Union should prepare for its companies to be targeted by American sanctions in a worsening trade dispute between the United States and China, former World Trade Organisation (WTO) director general Pascal Lamy said on Tuesday.

As they weigh up a response to renewed U.S. sanctions against Iran, which have forced an exodus of European companies, EU governments should consider the prospect of similar extraterritorial measures penalizing China trade, Lamy told an international investment conference in Paris.

“If the U.S. were to step further in not only hitting China with trade measures but with sanctions, if they were to deal with China the way they did with Iran, then we would all have a big problem,” he said.

“That’s why we need to have a careful look at what will happen in the case of Iran.”

A surge in global protectionism from Brexit to the U.S.-China trade war has done little to dent foreign direct investment flows overall, according to data presented to the XBMA conference on cross-border mergers and acquisitions.

The global volume of M&A deals is projected to rise 26 percent this year to $4.34 trillion, its second-highest annual total since 2007, the eve of the last major financial crisis.

Chinese investors accounted for a record 20 percent of European inbound deal volume last year as some turned their attention away from the United States. Europe-China trade is also expected to benefit from increased U.S.-China tariffs and other barriers.

The Trump administration in May withdrew Washington from an international agreement to curb Tehran’s nuclear activities, and imposed new sanctions against Iran. That triggered the mass withdrawal of European companies from carmakers to oil majors, in order to avoid crippling U.S. penalties reintroduced in stages on Aug. 6 and Nov. 4.

European governments have pledged in response to establish new financing channels that shield companies from U.S. sanctions, but a viable program has yet to emerge. The comments by Lamy, who served as EU Trade Commissioner before heading the WTO, expanded on recommendations published in a policy paper http://institutdelors.eu/publications/leurope-face-aux-sanctions-americaines-quelle-souverainete/?lang=en last week by the Jacques Delors institute, a European think-tank.

Europe could create its own extraterritorial mechanisms to sanction breaches of environmental, data protection, tax and anti-corruption laws, according to the paper co-authored by Lamy and four others including Louis Schweitzer, honorary chairman of carmaker Renault (PA:).

Failing that, Brussels could use existing directives to halt the EU activities of foreign banks “from a third country that imposes extraterritorial provisions on EU companies”, it said.

“It cannot be ruled out that the United States will impose future sanctions on China that go beyond the current trade measures initiated by the American president, which could then be applied extraterritorially,” the paper added.

“Perhaps it would be wise to take decisions for the Iranian case by considering this wider economic and political context.”