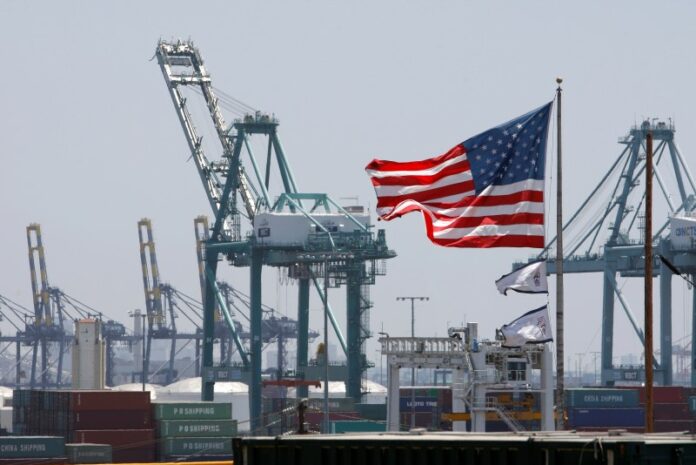 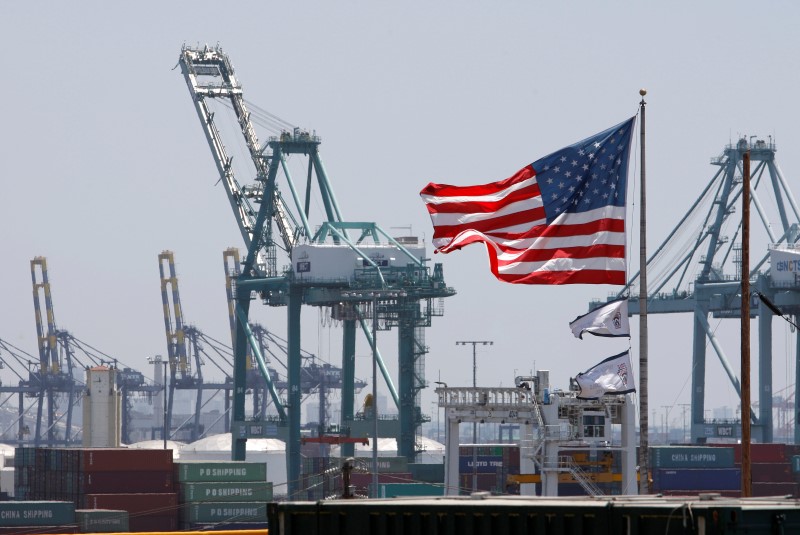 NEW YORK (Reuters) – The credit quality of U.S. states is improving, with revenue growth and spending moderation helping to halt a downward trend, according to a report to be released later on Tuesday.

The boost in credit quality to “stable” is Conning’s first higher outlook, up from “declined,” on states in two and a half years. The firm manages more than $9 billion of municipal bonds in client portfolios.

“There’s no reason to believe that this shouldn’t continue for a while,” Paul Mansour, head of Conning’s municipal credit research, told Reuters.

Understanding credit trends can help investors determine how to buy and price bonds and businesses decide where to locate.

States struggled after the 2007-2009 recession, some cutting spending because businesses closed and residents lost jobs or earned less and therefore paid less in taxes.

Economies have improved since then. In late 2017, Moody’s Investors Service had a stable outlook for U.S. states because of modest, continued revenue growth.

Fitch Ratings also had a stable outlook, sounding a note of caution about uncertainty over federal tax policy and politics.

And while equities markets have taken a beating lately, that is not likely to be reflected in state pensions’ funded ratios because of a lag in reporting. Most of them will report later this year on fiscal 2018 results through June 30.

Many states have used their revenue surges to bolster rainy day funds, even Connecticut. Previously among Conning’s five lowest rated states, Connecticut’s rainy day replenishment helped it rise to the 44th spot, as did the weakening of some other states.

“Economic growth throughout the country has lifted all boats. The raw scores have all improved. Home prices increased in all states,” he said. “But there are some laggards.”

Illinois and New Jersey continue to lag behind. Both are ranked in the bottom 10 states, with high debt levels, low reserves and slow growth compared to others, leaving them more vulnerable in any future recession, he said.