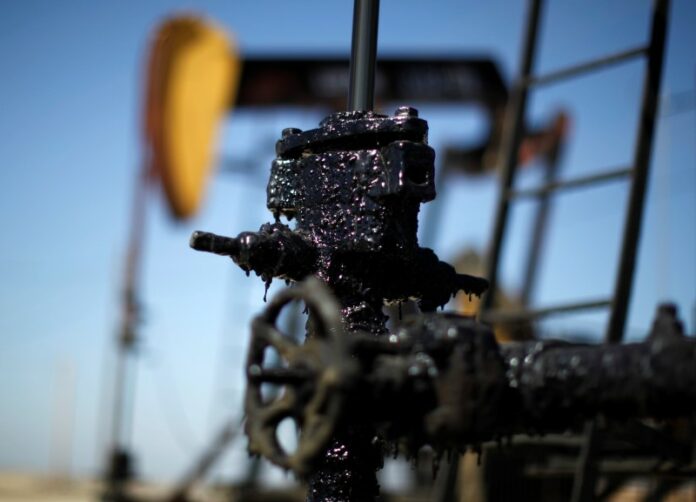 Investing.com – The International Energy Agency (IEA), along with U.S. and Chinese trade officials, aren’t helping oil prices recover, as crude hit 2-1/2 month lows on Tuesday amid the notion the market has risen too much, too fast.

IEA chief Fatih Birol told an energy conference in Singapore that high oil prices were hurting consumers and could dent fuel demand at a time of slowing global economic activity. The IEA is the Western world’s energy watchdog.

“There are two downward pressures on global oil demand growth. One is high oil prices, and in many countries they’re directly related to consumer prices. The second one is global economic growth momentum slowing down,” Birol said.

The Trump Administration, meanwhile, upped its ante against China, by warning that it could impose billions of dollars of new tariffs by early December on all remaining Chinese goods entering the U.S. if talks next month between President Donald Trump and his counterpart Xi Jinping fail to ease the trade war between the two countries. Washington has already imposed tariffs on $250 billion worth of Chinese goods and China has responded with retaliatory duties on $110 billion worth of U.S. imports.

U.S. West Texas Intermediate () crude settled down 86 cents, or 1.3%, at $66.18 per barrel, after hitting a 2-1/2 month low of $65.36. WTI has already lost almost 2% since this week began on fears the market had rallied too much in August and September in response to the sanctions against Iranian oil beginning this Sunday. U.S. crude is now headed for a near-10% drop for October after a 5% gain in September and 1.5% gain in August.

Since Trump rescinded Iran’s nuclear deal with the West in May and reinstated sanctions on the world’s fourth-largest oil exporter, there’s been doubts he could bring the Islamic republic’s oil sales to zero as he vowed.

That pessimism was reinforced at the weekend after Iran’s oil ministry said it has started selling crude oil to private companies in the country for export as part of a strategy to counter the sanctions.

Other major importers of Iranian crude such as the EU and India are also looking for ways around the U.S. sanctions.

Refinitiv Eikon data distributed by Reuters on Tuesday showed that cumulative oil production by Russia, the United States and Saudi Arabia reached 33 million barrels per day (bpd) for the first time in September.

That’s an increase of 10 million bpd since the start of the decade, meaning the three producers alone now meet a third of global crude demand, the data showed.

U.S. crude have, meanwhile, swelled by nearly 30 million barrels the last five weeks and are set to grow by another four million in data due on Wednesday, forecasts show.