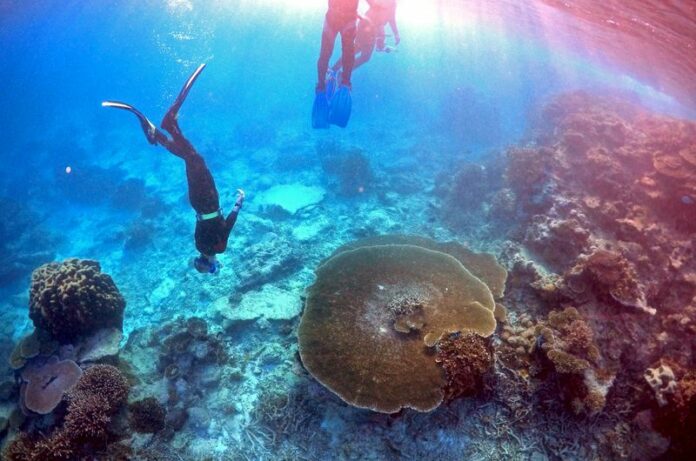 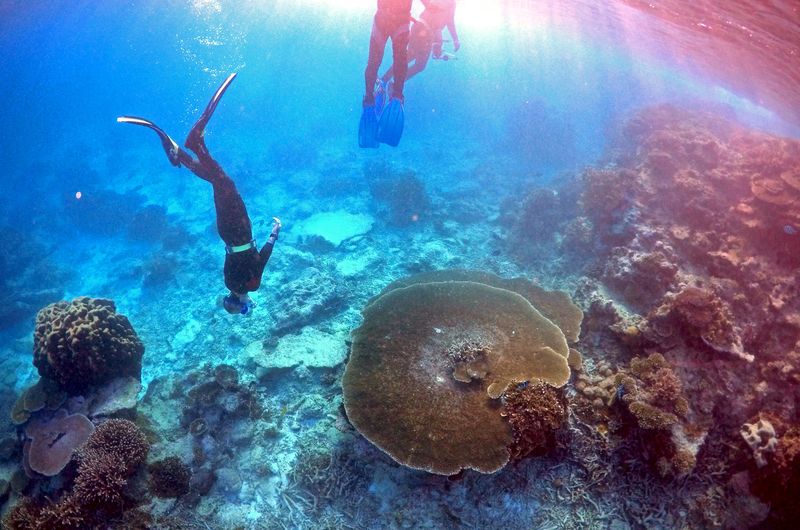 The Indian Ocean archipelago’s economy is dependent on the ocean and on fisheries for food, nutrition and livelihoods, marine habitats, and other blue economy sectors like tourism.

The 10-year bond was sold directly to three social impact investors based in the United States; Calvert Impact Capital, Nuveen, and Prudential (LON:), through Standard Chartered (LON:) which served as the placement agent, said the World Bank, which supported the issuance.

“The general population will benefit from a healthier marine environment and increased food security,” said the Bank, which offered a partial guarantee for the bond.

In February, Seychelles gave details on the first 210,000 square kilometer (81,000 square miles) area to be conserved, limiting activities like fishing, oil exploration and large-scale development in the most fragile habitats, while allowing them under certain conditions in the rest of the area.[nL4N1QC2YP]

The archipelago of fewer than 100,000 people mainly relies on tourism and fishing for revenue, but in recent years oil and gas companies have been exploring its turquoise waters, home to dugongs, turtles and tuna.

Seychelles, rich in underwater reefs and postcard-perfect beaches, defaulted on its debt in 2008 and clawed its way back to prosperity with assistance from the International Monetary Fund.

Government officials have since been searching for ways to preserve their environment without endangering financial stability.

In February, it said it had reached an agreement with U.S.-based conservation group The Nature Conservancy to buy up nearly $22 million of Seychelles’ outstanding $406 million sovereign debt in return for the country designating a third of its marine area as “protected”.