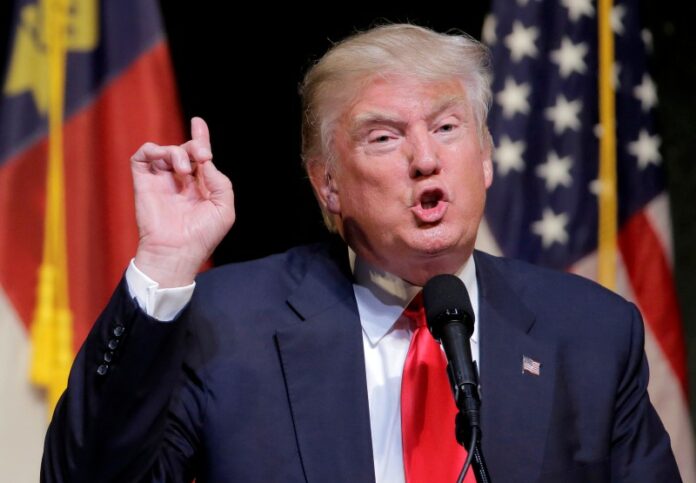 Trump’s Next Tariff Blow Could Be 10 Times Worse for U.S. Shoppers

© Reuters. Trump’s Next Tariff Blow Could Be 10 Times Worse for U.S. Shoppers

(Bloomberg) — The next round in the U.S.-China trade war could be the costliest one yet for American consumers.

The U.S. is said to be preparing to announce tariffs on all remaining Chinese imports by early December, and the impact at the checkout counter may be as much as 10 times higher than earlier rounds of levies, according to a report from Citigroup (NYSE:) economists.

“Amid tight labor markets and higher input costs, we think there is a risk that firms decide to pass through some of the costs to consumers,” analysts Cesar Rojas, Catherine Mann and Veronica Clark wrote in the Citigroup Global Markets report dated Oct. 29. “The additional tariffs on China have the potential to boost inflation even more than what we currently anticipate.”

The new penalties, which could take effect in early February, would encompass Chinese-made consumer goods like Apple (NASDAQ:) iPhones and Nike (NYSE:) shoes that the Trump administration has so far left untouched. The impact of a 10 percent tariff on the $267 billion of imports could be 10 times larger than the first $50 billion round and double that of the $200 billion tariffs in the second round, the analysts wrote.

Producers and retailers of apparel and footwear are already planning for the higher tariffs, according to Stephen Lamar, executive vice president of the American Apparel & Footwear Association.

“Companies are looking down the road and expecting tariffs to come,” he said in an interview on Oct. 23. “Everyone knows he’s going to do it.”