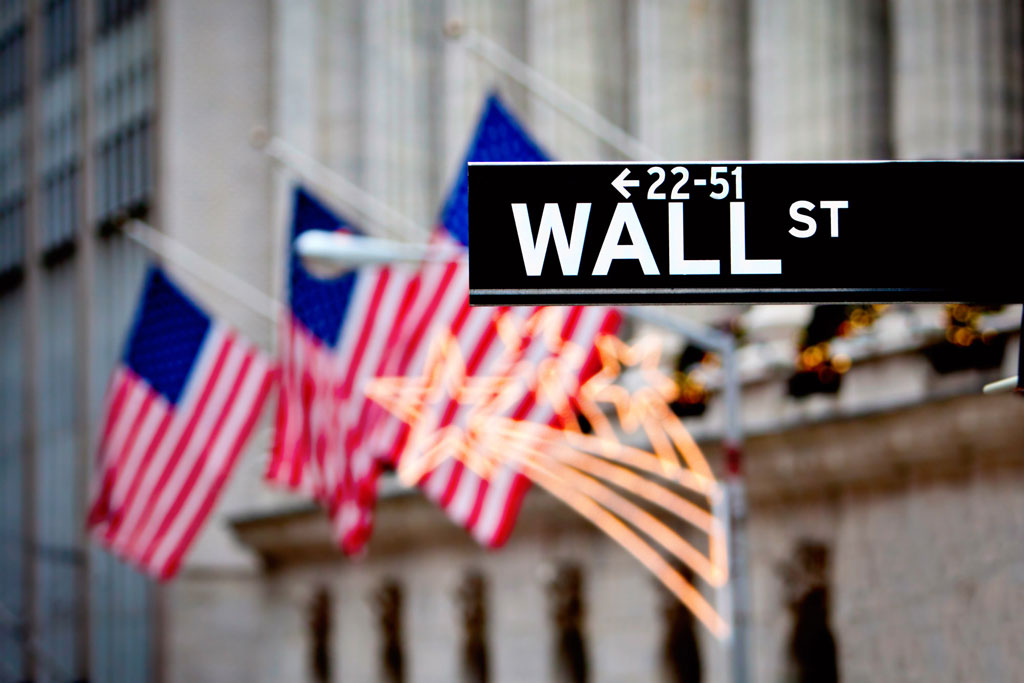 NEW YORK: Wall Street stocks finished solidly higher, taking a break from the selling action that has dominated October even as analysts predicted more volatility ahead.

US stocks were in positive territory virtually the entire session, but the market experienced a couple of waves of weakness that pushed the Nasdaq into the red and also significantly cut the gains of the other two major indices.

But Wall Street ended firmly higher, bolstered by a report from the Conference Board that rated US consumer confidence at a new 18-year high in October.

“Volatility has returned because investors have a lot of questions,” said Alan Skrainka, chief investment officer of Cornerstone Wealth Management. “The market is trying to guess when the economic expansion might end.”

“Investors are really trying to build a picture of what this long-term outlook is,” said Kate Warne, a principal at Edward Jones. “They are not certain how much they should revised their estimates.”

Big winners in the Dow included Caterpillar, up 3.0 percent, Intel, up 5.2 percent, and Boeing, which surged 4.3 percent, recovering some of the losses suffered on Monday when trade-war worries weighed on the aerospace giant.

Coca-Cola, another Dow member, climbed 2.5 percent after reporting a 30 percent rise in third-quarter profits to $1.9 billion, due in part to strong sales in North America.

But General Electric plunged 8.8 percent after cutting most of its dividend as it reported a $22.8 billion loss in the third-quarter. Executives also disclosed an expansion of probes by the US Justice Department and the Securities and Exchange Commission into company accounting.

Athletic apparel and sneaker company Under Armour surged 24.8 percent after reporting a 39 percent jump in quarterly profits of $75.3 million.