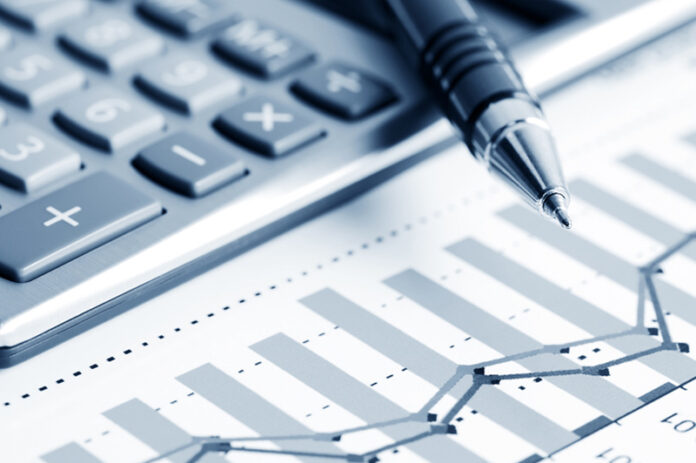 Data from the Australian Bureau of Statistics (ABS) on Wednesday showed the headline consumer price index rose 0.4 percent quarter-on-quarter in the September quarter, in-line with forecasts.

Annual CPI inflation crawled at 1.9 percent, again in-line with forecasts but below the 2.1 percent pace in the second quarter. Key measures of underlying inflation favored by the Reserve Bank of Australia (RBA) averaged around 1.75 percent for the year, lagging forecasts of 1.9 percent.

The underwhelming data sent the down more than a quarter of a U.S. cent to $0.7085. It had hit a one-week top of $0.7122 on Tuesday amid an overnight rally in risk assets.

Core inflation has now undershot the RBA’s long-term target band of 2 percent to 3 percent for the 11th quarter on the trot, the longest run of misses on record.

The RBA had already flagged consumer prices will remain depressed toward the end of the year before picking up next year. It, however, does not see the core measure hopping back to the mid-point of its target throughout December 2020.

The RBA will publish fresh forecasts for economic growth and inflation next Friday.

“The weaker-than-expected Q3 figures won’t scare the RBA too much, but they look more like a nasty Halloween trick than a treat,” said Paul Dales, Sydney-based economist at Capital Economics.

“Overall, these figures support our view that underlying inflation will stay below the RBA’s target for at least another two years. As such, we doubt the RBA will raise rates from 1.5 percent until late in 2020.”

A major headwind for consumer prices has been lukewarm wages growth, which is running near historic lows even as employment has boomed. Stiff competition in the country’s retail sector and historically low rental growth have also weighed on inflation.

As a result, the RBA has kept interest rates at an all-time low of 1.5 percent since August 2016.

Interest rate futures do not fully price in a hike to 1.75 percent until March 2020.

Prices for travel and accommodation, tobacco, petrol and transport saw solid increases but at a headline level this was offset by a sharp fall in child care costs, crimped by a government subsidy in July.

The ABS reported a small acceleration in inflation in tradable prices – goods that are most affected by international competition – which rose 0.8 percent in the third quarter.

In contrast, prices of non-tradables or domestic-driven inflation which mainly cover services crawled at 0.3 percent.

“There are no signs of any near-term significant price pressures in Australia,” said Shane Oliver, chief economist at AMP Capital.he added.

“We remain of the view that the RBA won’t raise interest rates until late 2020… and the next move being a rate cut cannot be ruled out.”