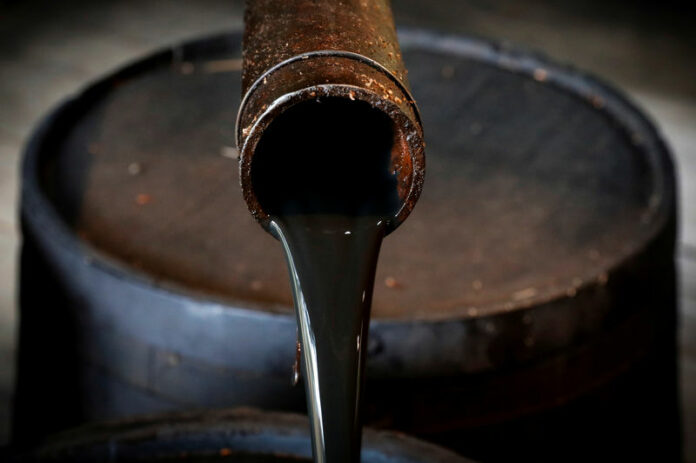 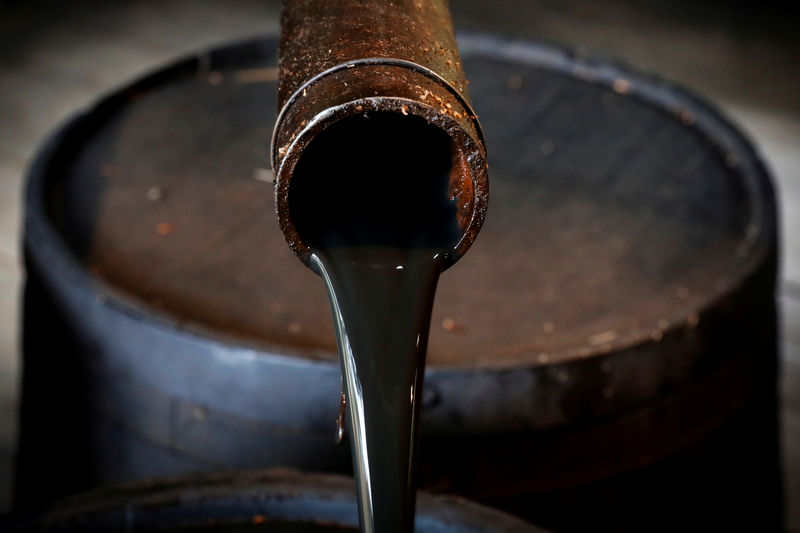 (Reuters) – Oil is likely to stay above $75 a barrel, fueled by supply disruptions exacerbated by U.S. sanctions on Iran, but further gains could be limited as economists and analysts see demand growth slowing next year due to trade wars and economic weakness.

Analysts who spoke to Reuters said demand is expected to decelerate in 2019, if concern over a widespread economic slowdown proves to be justified.

Overall, global oil demand is projected to grow by between 1.1 and 1.5 million barrels per day (bpd) in 2019, a range that generally falls short of the 1.4 million bpd forecast for next year by the Paris-based International Energy Agency in October.

Brent neared $87 a barrel earlier in the year following U.S. efforts to isolate Iran through renewed sanctions, but prices have since edged off those highs and Brent is now around $76.

Analysts worry that there is a lack of spare capacity to deal with potential outages elsewhere once the sanctions take effect on Nov. 4.

“On the supply side, concerns (about) falling supplies from a number of OPEC producers – primarily Iran, owing to the renewed U.S. sanctions – and also Venezuela, Angola, Libya and Nigeria, will maintain upward pressure on prices,” said Cailin Birch, an analyst at the Economist Intelligence Unit.

The U.S. sanctions against Iran’s crude exports are expected to tighten supply, especially to Asia, which takes most of the country’s shipments.

Apart from Saudi Arabia and Russia, few producers can fill any gap left by Iran, according to Frank Schallenberger, head of commodity research at LBBW.

“I expect (Saudi Arabia and Russia) to raise output if necessary – as a shortage on the supply side and an even higher oil price could be a major risk to the global economy in 2019,” Schallenberger added.

Despite concerns about supply, analysts said headwinds to global growth could hurt demand in the coming year, particularly as the United States and China engage in a trade war that has imposed billions of dollars in tariffs on each other’s goods.

On Tuesday, at the Reuters Commodities Summit, Vitol Chief Executive Russell Hardy said the firm had lowered its outlook for oil demand growth to 1.3 million bpd from 1.5 million previously.

The IEA said world oil consumption would top 100 million bpd in the final quarter of this year, putting upward pressure on prices, although emerging-market crises and trade disputes could dent this demand.

Major producers led by the Organization of the Petroleum Exporting Countries (OPEC) agreed in June to relax their oil production cuts, but the group said it may need to change course because of rising inventories and economic uncertainties.

Six of the analysts surveyed expected supply from non-OPEC producers to increase by an average 1.6 million bpd next year, mainly driven by gains in U.S. shale output, which has been constrained by a lack of available transportation capacity.

“Current pipeline bottlenecks (in the U.S.) prove to be a short-term obstacle … The situation should improve next year thanks to the commissioning of additional pipeline capacities,” said Carsten Fritsch, senior commodity analyst at Commerzbank (DE:).

The price gap between Brent and WTI crude is expected to narrow as a result of new pipeline capacity coming onstream in the U.S. Midwest next year that will release new U.S. supply on to the global market, Fritsch said.