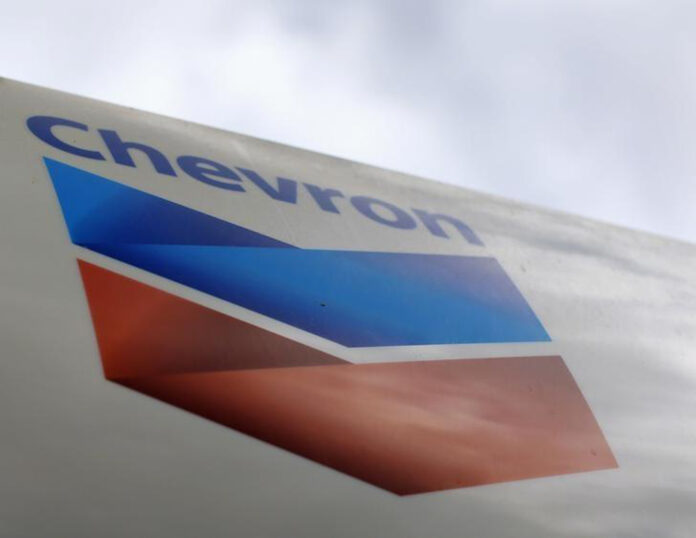 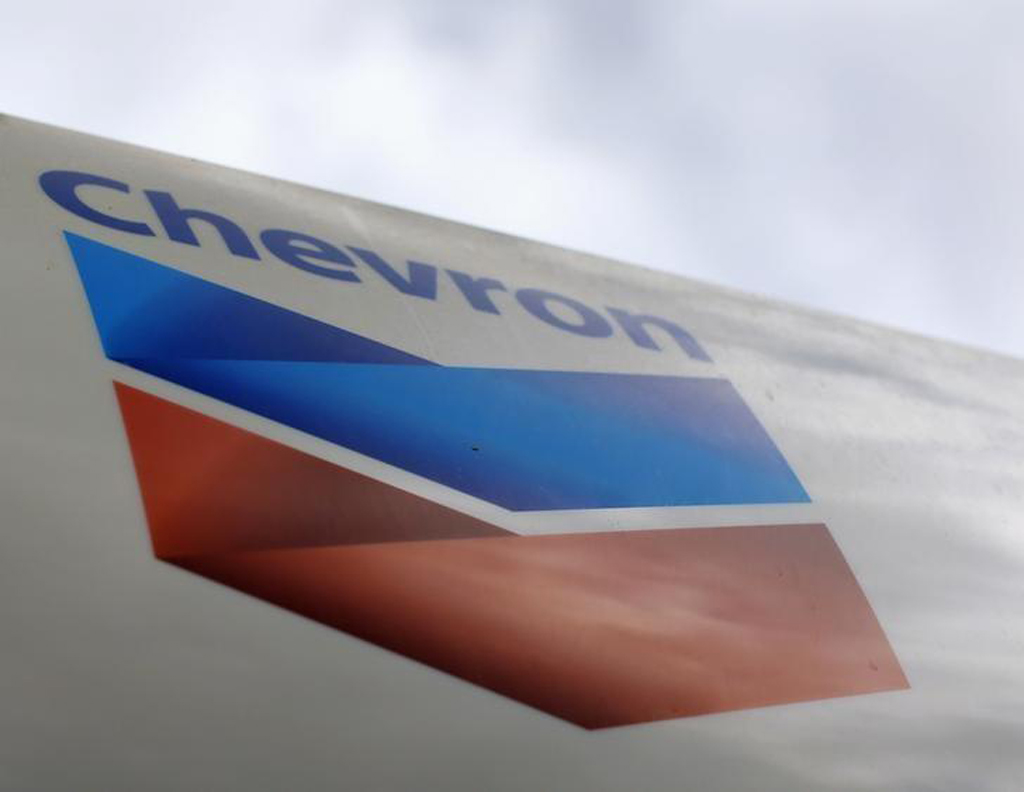 Exxon Mobil Corp posted a 57-percent increase on prices there were up 44 percent over a year ago helped by a lower tax rate while Chevron Corp’s earnings doubled on surging output from the Permian Basin of West Texas and New Mexico.

While Exxon’s results topped Wall Street forecasts, but shares were up fractionally as its oil and gas production declined for the ninth of the last 10 quarters.

Results for most of the world’s top oil companies are returning to levels not seen in four years, driven by strong demand for oil and years of cost-cutting. Royal Dutch Shell posted income of $5.6 billion on Thursday and BP Plc this week reported profit of $3.8 billion.

Irving, Texas-based Exxon is investing heavily to reverse its production declines. It spent $6.59 billion on capital projects during the quarter, up 10 percent from the same period last year.

Executives on Friday said the company plans to continue to prioritize spending on new projects and shareholder dividends over stock repurchases, something that investors have been calling for it to restart. Exxon halted buybacks except to offset dilution in 2016.

“The company that a decade ago had the largest buyback program in the S&P 500 is now altogether absent from the buyback table,” said Raymond James analyst Pavel Molchanov in a note on Friday.

Chevron said it benefited from running 20 drilling rigs in the Permian basin during the quarter and new well designs that have boosted output. It produced 338,000 barrels of oil equivalent per day during the quarter from the field and forecast sustained Permian growth this quarter.

She said that the San Ramon California-based company plans to hold to its full-year capital spending budget of between $18 billion and $20 billion, despite spending about $450 million more than it anticipated year-to-date.