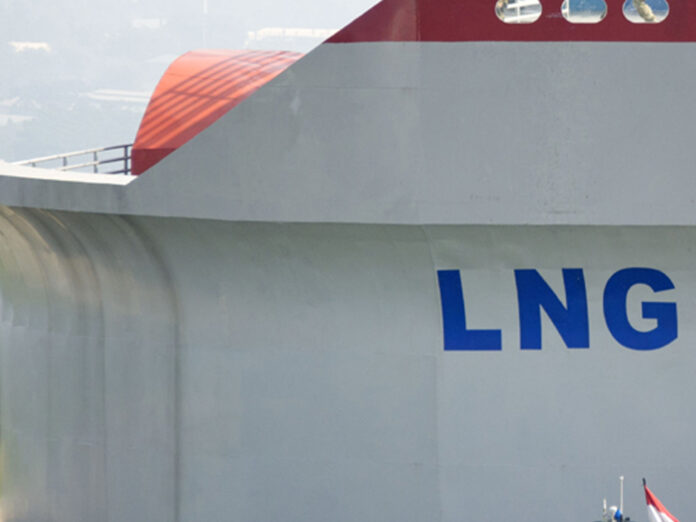 December spot LNG was heard at $10.20 per million British thermal units (mmBtu), the lowest since Aug. 10.

Expectations of a mild winter and higher nuclear generation in Japan, the world’s largest LNG buyer, are weighing on prices after a frenzied September of buying by Asian utilities to replenish storage tanks left low after a hot summer.

But inventory levels in Japan and South Korea, the world’s third largest purchaser, have now exceeded volumes seen in the previous three years for this time of the year.

In China, state energy group CNPC said it finished injecting gas into its underground storage, with record volumes at more than 9 billion cubic metres by the end of October.

Angola offered to sell a cargo for delivery into Asia in December with bids due by Nov. 6 and remaining valid until Nov. 7, they said.

Aside from such tenders, at least one Asian utility is trying to sell winter cargoes it does not need due to high stocks, a trader familiar with the Japanese LNG market said.

And more supply is expected in the coming weeks that will offset any potential increase in demand as temperatures start dropping for winter.

Inpex delivered this week its first LNG cargo from the giant Ichthys project in Australia, after multiple delays to the project’s start-up.

And in the United States, Cheniere Energy is expected to commission its first cargo from the new Corpus Christie plant on Nov. 15.

The oversupply and falling spot Asian LNG prices, as well as sky-high shipping costs, have diverted cargoes to Europe, where Belgium and the Netherlands took in record volumes in October.

Nevertheless, even here gas storage levels are high with the Netherlands at 96 percent and France at 94 percent, according to Refinitiv Eikon data.

Belgium’s levels are lower at 54 percent, however the country is short on energy as six of its seven nuclear reactors are down for maintenance.