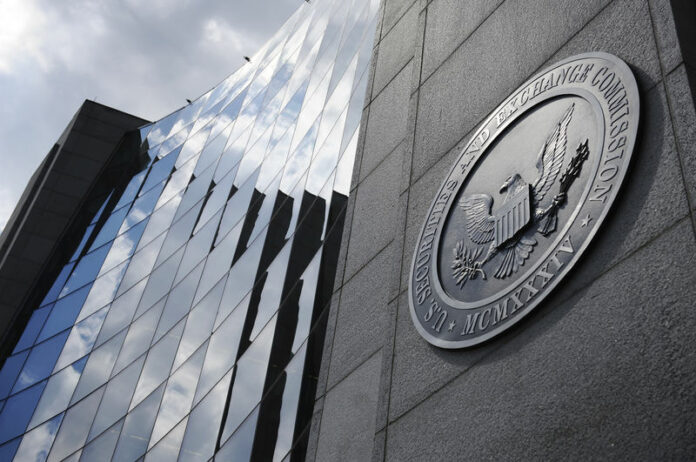 WASHINGTON (Reuters) – The Securities and Exchange Commission assessed $3.945 billion in disgorgement and penalties across 821 enforcement actions in fiscal 2018, the agency’s enforcement division said in its annual report on Friday.

The total was a slight uptick in activity for the SEC, which reported just 754 actions in fiscal 2017 totaling $3.7 billion in disgorgement and penalties.

“The Enforcement Division has been and continues to be extremely successful in its efforts to deter bad conduct and effectively remedy harm to investors,” said SEC Chairman Jay Clayton in a statement.

But the agency acknowledged in its 2018 report that a “significant amount” of the higher level of disgorgement and penalties came from a single case, from which the SEC is expected to only receive a fraction of the recovered funds.

In September, Brazilian oil company Petróleo Brasileiro SA agreed to pay a $853 million penalty and $933 million in disgorgement and prejudgment interest to settle a foreign bribery case. The amount accounted for nearly one-half of the SEC’s annual haul.

The settlement was announced alongside action from the Justice Department, Brazilian authorities and a class action lawsuit. In its annual report, the SEC said it expects to be paid just $85.3 million of the total amount if the company meets its obligations to the other authorities.

The SEC also said in its report that a 2017 Supreme Court decision hindered its ability to reclaim funds from bad actors. The ruling in the case of Kokesh v. SEC found the agency faced a five-year statute of limitations for pursuing disgorgement claims. The SEC estimated the ruling could force it to forgo as much as $900 million in pending cases.