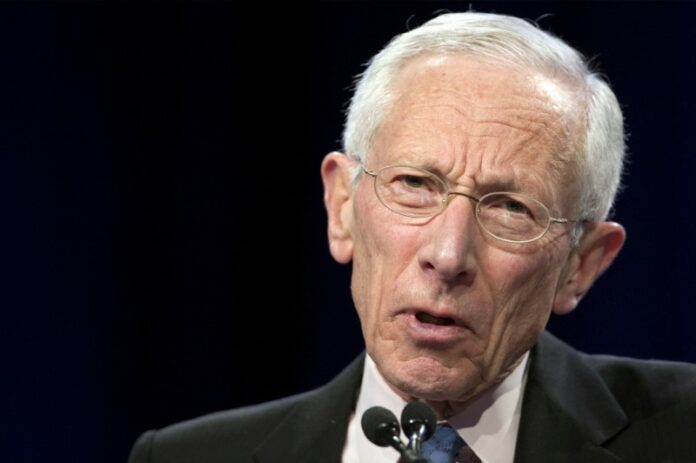 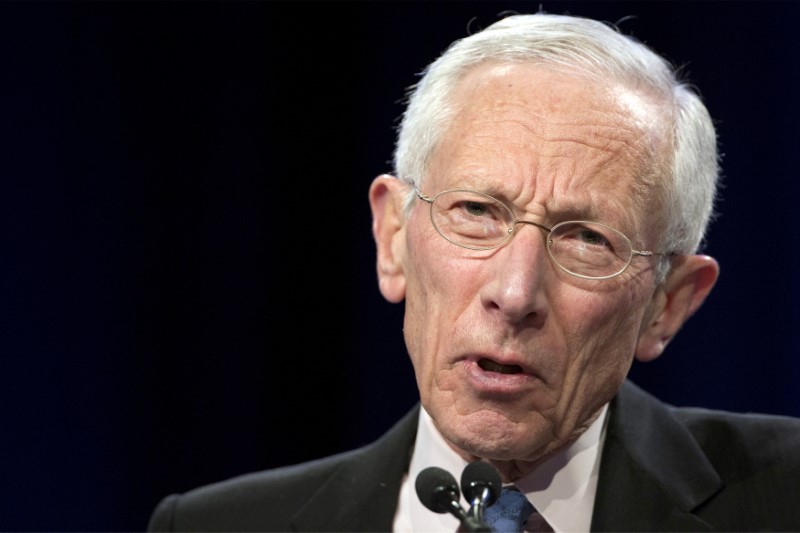 “The possibility of having a negative interest rate frightened the heck out of everybody who had to set the interest rate,” Fischer, who served as vice chair for 3-1/2 years until last October, told a farewell conference for Bank of Israel Governor Karnit Flug in Jerusalem.

The Fed started to raise rates in late 2015.

“There was a large public aversion to going negative, so it was fortunate that we didn’t get into that situation”.