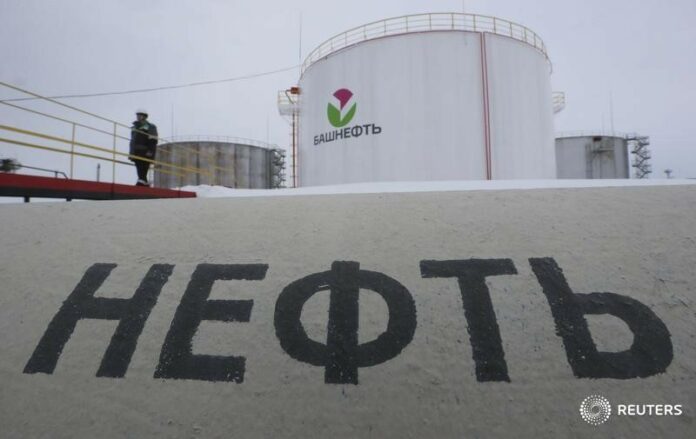 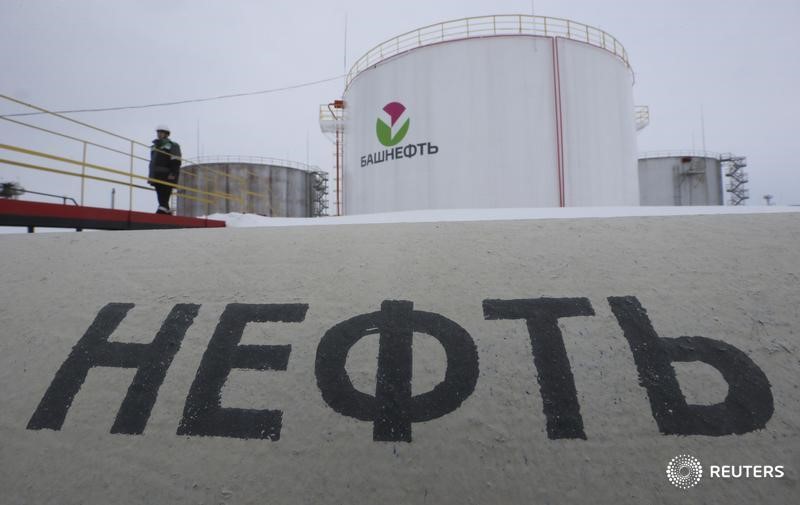 DUBAI (Reuters) – Iranians chanting “Death to America” rallied on Sunday to mark both the anniversary of the seizure of the U.S. Embassy during the 1979 Islamic Revolution and the imminent reimposition of U.S. sanctions on Iran’s key oil sector.

Thousands of students in the government-organized rally in the capital Tehran, broadcast live by state television, burned the Stars and Stripes, an effigy of Uncle Sam and pictures of President Donald Trump outside the leafy downtown compound that once housed the U.S. mission.

Hardline students stormed the embassy on Nov. 4, 1979 soon after the fall of the U.S.-backed Shah, and 52 Americans were held hostage there for 444 days. The two countries have been enemies, on opposite sides of Middle East conflict, ever since.

Iranian state media said millions turned out for rallies in most cities and towns around the country, swearing allegiance to the clerical establishment and its hardline top authority, Supreme Leader Ayatollah Ali Khamenei. The turnout figure could not be independently confirmed by Reuters.

Rallies replete with “Death to America” chants are staged on the embassy takeover anniversary every year. But U.S.-Iranian rancor is especially strong this time round following Trump’s decision in May to withdraw the United States from world powers’ 2015 nuclear deal with Iran and reimpose sanctions on Tehran.

The deal brought about the lifting of most international financial and economic sanctions on Iran in return for Tehran curbing its disputed nuclear activity under U.N. surveillance.

The restoration of U.S. sanctions on Monday targeting Iran’s oil sales and banking sectors is part of a wider effort by Trump to force Tehran to halt its nuclear and ballistic missile programs outright as well as support for proxy forces in conflicts across the Middle East.

The top commander of Iran’s elite Revolutionary Guards, Major General Mohammad Ali Jafari, said at the Tehran rally that Iran would resist and defeat a U.S. “psychological war” and the return of U.S. sanctions, meant to cripple the Islamic Republic’s oil exports and financial institutions.

“America has launched an economic and psychological war as a last resort … But America’s plots and its plans for sanctions will be defeated through continued resistance,” said Jafari.

In a speech on Saturday, Khamenei said Trump’s policies faced opposition around the world. “America’s goal has been to re-establish the domination it had (before 1979) but it has failed. America has been defeated by the Islamic Republic over the past 40 years,” he said.