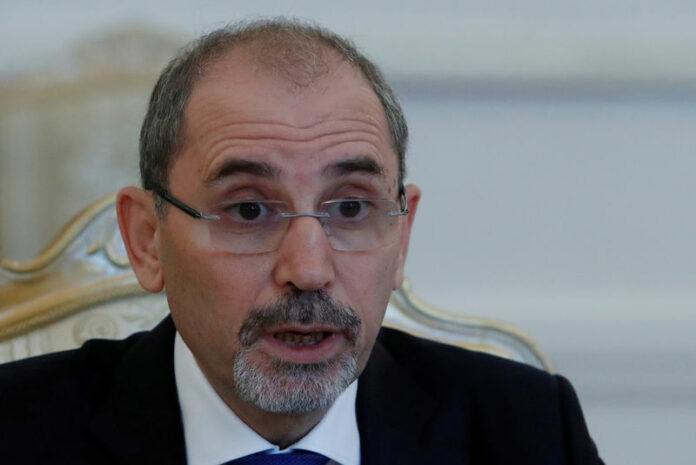 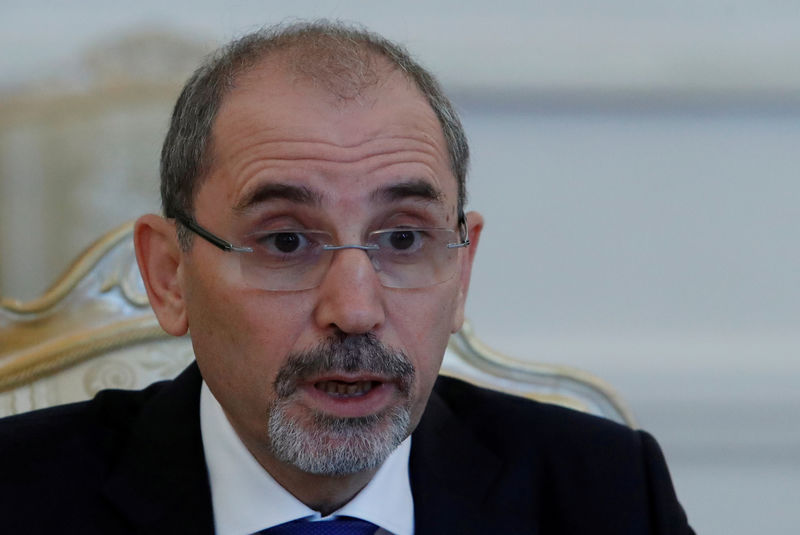 AMMAN (Reuters) – Jordan said on Sunday Israel had asked for consultations on a special land deal agreed in their peace treaty that the Jordanian government wants to end.

Under the peace treaty, two border areas were recognized to be under Jordanian sovereignty but gave Israel special provisions to use the land and allow Israelis free access.

Jordan formally notified Israel two weeks ago it would not renew the 25-year deal over Baquora where the Yarmouk River flows into the Jordan River and in the Ghumar area in the southern Wadi Araba desert where Israeli farmers have large plantations.

Foreign Minister Ayman Safadi told Reuters after the decision the kingdom was waiting for Israel to invoke a provision in the peace treaty to hold consultations after giving notice before the deadline.

Petra state news agency quoted government spokeswoman Jumana Ghunaimat as saying Jordan had received the Israeli request but did not say when the discussions would begin.

Israeli Prime Minister Benjamin Netanyahu acknowledged Jordan’s move and said his country sought to enter negotiations on the possibility of extending the arrangement.

The 25-year special regime would be automatically renewed unless either of the parties notified the other a year before expiry that it wished to terminate the agreement.

Safadi said the deal, which was signed in November 1994, had been conceived as a temporary arrangement from the start. The kingdom had contemplated the move for a while before the Nov. 10 deadline.

King Abdullah, who stressed the territories were Jordanian lands and would remain so, said the move was made in the “national interest” at a period of regional turmoil.

Jordan is one of only two Arab states that has a peace treaty with Israel and the two countries have a long history of close security ties. But the treaty is unpopular in Jordan where pro-Palestinian sentiment is widespread.