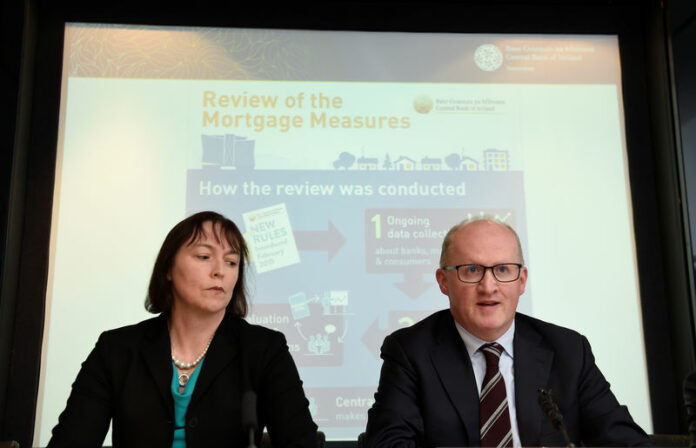 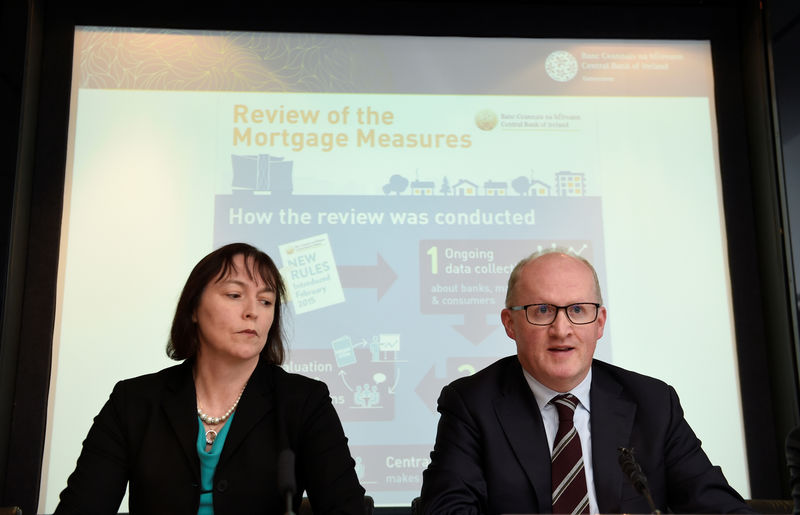 FRANKFURT (Reuters) – The race to take over the European Central Bank’s supervision arm has become a dead heat as southern European countries appear to be lining up behind an Italian candidate, four sources familiar with the process said.

Ireland’s Sharon Donnery was earlier seen as the favorite but Italy’s Andrea Enria has garnered significant support in recent weeks, suggesting that the vote, to be taken in a secret ballot by ECB policymakers on Wednesday afternoon, will be close, the sources told Reuters.

Set up four years ago in the aftermath of a painful debt crisis, the Single Supervisory Mechanism oversees 118 of the bloc’s biggest banks with 21 trillion euros ($23.9 trillion) worth of assets, all in the hope of preventing a crisis that could potentially rip the currency union apart.

Donnery, the Irish central bank’s deputy governor and Enria, the head of the European Banking Authority, are both seen as highly qualified but Enria’s candidacy appears to have gained some momentum, the sources, who asked not to be named, said.

Donnery, a key architect of the ECB’s drive to reduce the bank sector’s non-performing loans, is favored by many in the northern European countries because of her tough stance.

But since the problem of non-performing loans affects mostly southern banks, especially in Italy and Greece, that same stance has alienated southern countries who fear that any further aggressive moves to reduce bad debt would force banks to raise more capital, depressing their valuation even further and possibly leaving them open to takeovers.

So while many southern countries are opposed to Donnery, northern states could accept either one, potentially splitting their vote, as Enria is also seen as sufficiently independent from Italian politics, the sources said.

Donnery’s gender, seen as an advantage, may not be as significant as earlier expected, one of the sources noted.

The European Parliament, which must approve any choice made by the council in a final vote, has criticized the ECB in the past for not appointing enough women into top positions. But its committee on economic affairs has shortlisted both candidates instead of backing just one, without making gender a public issue in the process.

This means that for the 25 members of the Governing Council, 23 of which are men, gender may not be a key factor in the vote to replace Daniele Nouy from next January, one of the sources said.

Donnery’s nationality may also prove to be a hurdle in her bid for the job.

Irish central bank chief Philip Lane is widely expected to be a candidate to become the ECB’s next chief economist when Peter Praet’s mandate expires next May, and having two top ECB officials from a small country is difficult to sell politically, the sources added.

However, Donnery’s selection would not legally disqualify Lane.

If Enria was appointed then two Italians would be in charge of top ECB jobs simultaneously. But this is seen as less of an issue because Italy is one of the biggest countries of the bloc and because ECB President Mario Draghi will leave office at the end of October.