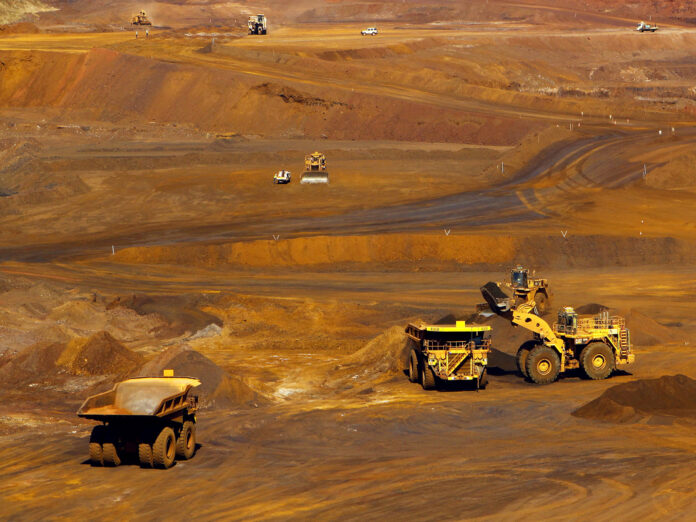 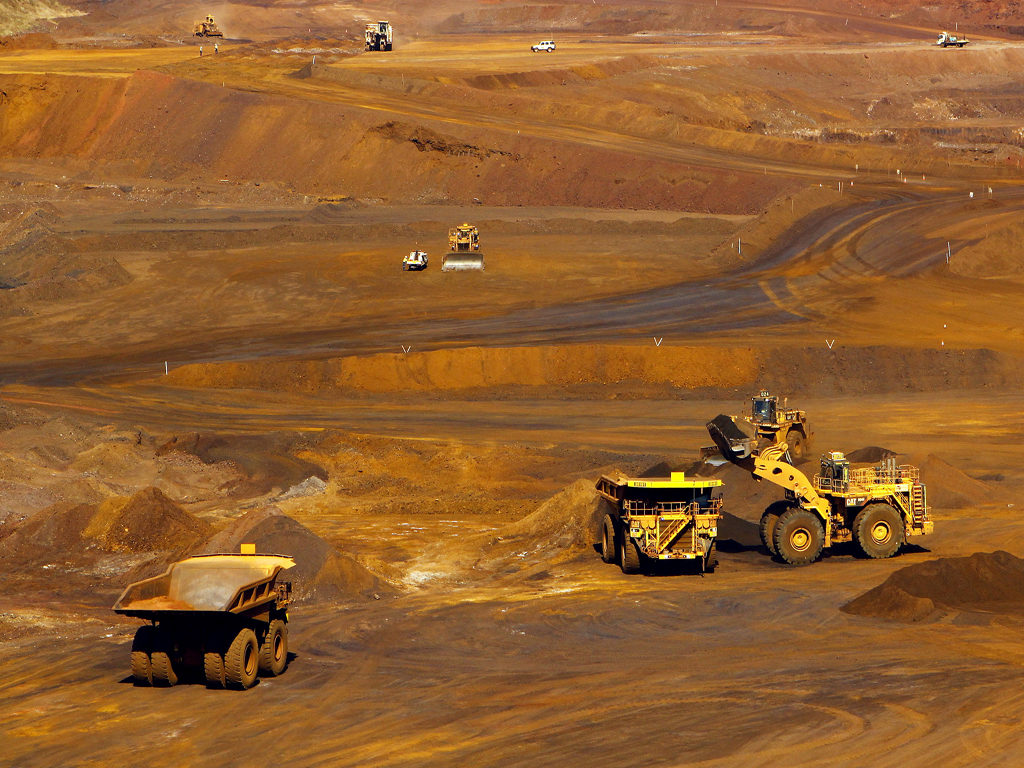 The world’s No. 3 iron ore supplier made the decision after after a train, loaded with iron ore, at BHP’s Mount Newman railway line ran away at high speed for nearly 100 km (62 miles) before being forcibly derailed.

BHP has four processing hubs and five mines in the Pilbara region of northern Western Australia, connected by more than 1,000 km of rail infrastructure and port facilities.

The most-traded January iron ore on the Dalian Commodity Exchange was up 1 percent at 515.50 yuan ($74) a tonne by the midday break.

BHP did not say how long the iron ore rail operations will be suspended, but ANZ analysts say the miner “does have a substantial stockpile at the port that it will be able to utilise.”

“We expect this incident will lead to the rebound in iron ore prices, which are also already well supported by declining port inventory in China,” said Argonaut Securities analyst Helen Lau.

Iron ore imports by China, the world’s top buyer, have largely been resilient this year, with January-September shipments reaching 803.34 million tonnes, down only 1.6 percent from a year earlier.

Imports of the steelmaking raw material remained strong as Chinese mills churned out record production to cash in on strong profit margins.

The most-active January rebar on the Shanghai Futures Exchange was last down 1.6 percent at 3,974 yuan a tonne, having touched a nearly one-month low of 3,957 yuan earlier in the session.