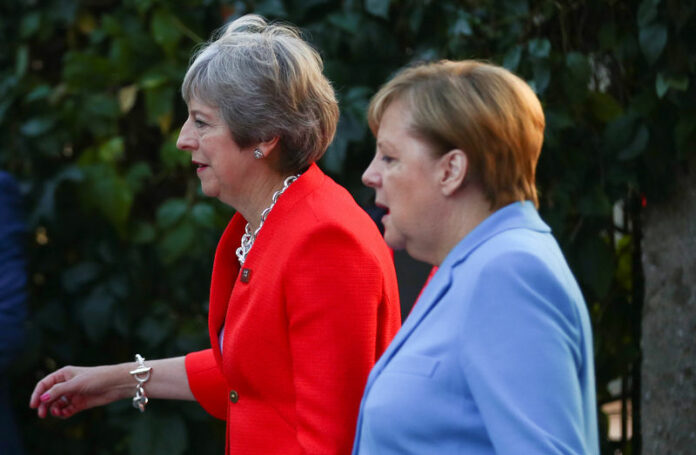 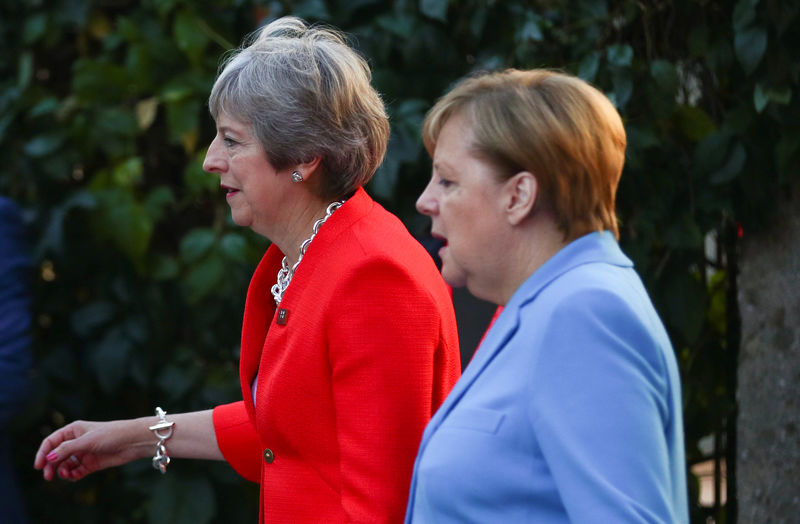 BERLIN (Reuters) – Most German firms that export to Britain are poorly prepared for a no-deal Brexit, a survey by the IW economic institute showed on Tuesday, highlighting the risk that a disorderly British exit from the EU could hurt Europe’s largest economy.

Britain is due to leave the European Union on March 29, with London and Brussels yet to secure an agreement on the Brexit terms and avoid a disruptive “no deal” scenario.

The IW survey of more than 1,100 German firms that export industrial goods and services to Britain showed about 30 percent had made no provisions for a no-deal Brexit, with a further 44 percent having made only low-scale preparations.

IW economist Juergen Matthes said the results of the survey were alarming, adding: “Whoever believes they can still wait before making an emergency plan is mistaken.”

Last month, Germany’s BDI industry association said a so-called hard Brexit would spell enormous trouble for tens of thousands of companies and hundreds of thousands of workers throughout Europe.

Several economic institutes said last week the German economy probably shrank in the third quarter after posting quarterly growth rates of 0.4 percent in the first and 0.5 percent in the second quarter.