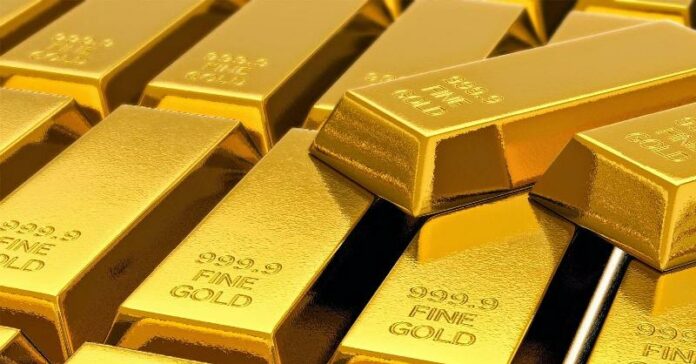 Gold prices inch down; all eyes on U.S. midterm elections

“Dollar is a little bit firmer so that’s putting some pressure on gold,” a Hong Kong-based trader said, adding, gold will be trading mostly sideways until the midterm elections results.

Investors braced themselves for U.S. midterm elections due later in the day which may fuel interest in bullion as a hedge against risk if the result sparks volatility in the wider financial markets.

The dollar index, which measures the greenback against a basket of six major currencies, was up about 0.1 percent, while Asian shares wobbled supported by Wall Street gains although sentiment was tempered ahead of the elections.

Dollar-denominated gold, which is used as an alternative investment during times of political and financial uncertainty, becomes more expensive for users of other currencies when the greenback firms.

“The market is closely watching out for the results of the  elections … If either of the parties win there will be impacts on the economy and the dollar,” said Argonaut Securities analyst Helen Lau.

Opinion polls show strong chances the opposition Democratic Party may take over the House of Representatives after two years of wielding no practical political power in Washington, while Donald Trump’s Republican Party is tipped to retain the Senate.