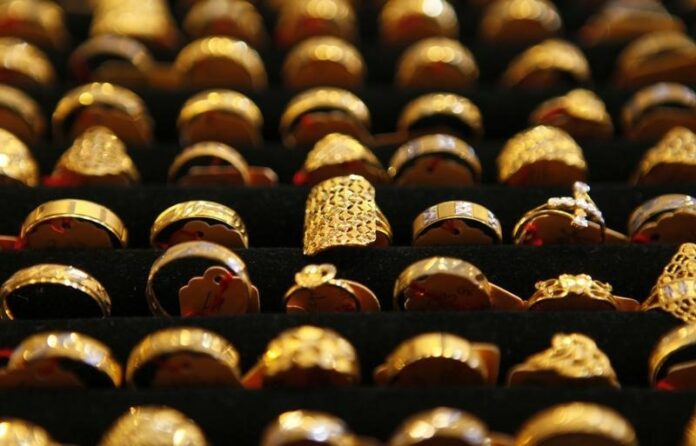 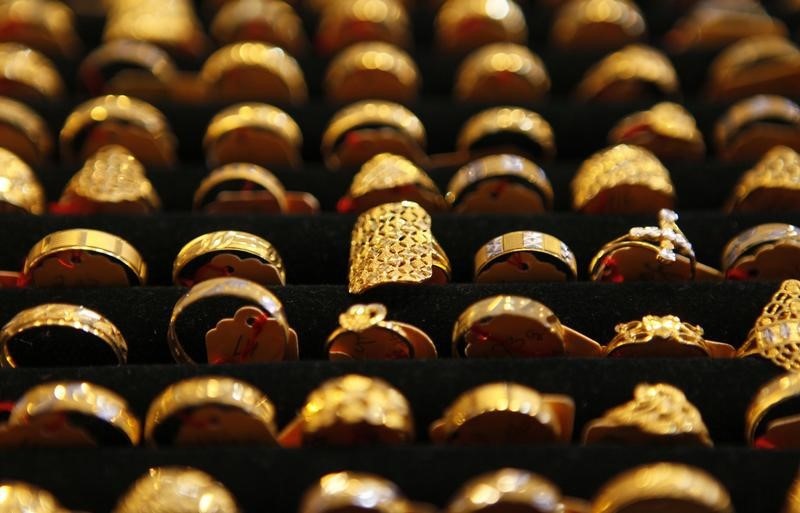 By Aditi Shah and Nivedita Bhattacharjee

NEW DELHI/BENGALURU (Reuters) – Higher prices, lending curbs and a move to online shopping are denting the cheer for Indian retailers at this year’s Diwali Hindu festival, with lackluster sales for high-end items ranging from iPhones to cars and even gold.

A weak rupee has pushed prices on Apple Inc’s (O:) costly iPhones even higher in India, while surging fuel costs and a liquidity crunch in India’s shadow banking sector have taken a bite out of growth in carmakers’ sales during the country’s heaviest shopping weeks.

Demand for gold, which typically surges during the season that started in mid-October and ends on Friday, is also weak despite dealers offering discounts on the precious metal for the first time in three years.

The tepid sales may prompt the government of Prime Minister Narendra Modi to find additional ways to stimulate the economy, especially given there is an election due by May. The government has already reduced fuel excise taxes, pushed the Reserve Bank of India to ease curbs on bank lending, and provided support for weak crop prices in recent weeks.

Expecting the usual spike in demand during Diwali, when people traditionally buy gifts for family and friends, Sanjay Mahadik, owner of an apparel shop in Satara in the western state of Maharashtra stocked up. But demand is weak, he says.

“Only a few customers are turning up. During Diwali week normally the shop gets so crowded that customers struggle to find space to stand,” said Mahadik.

Indian households’ consumption has grown ahead of income for five years, brokerage UBS Securities India said in a note, thanks to lower interest rates that have reduced savings and encouraged people to take out more loans.

But signs of a slowdown in lending by non-banking financial companies (NBFCs) as some of them struggle for liquidity may hurt discretionary consumption, UBS said.

“With NBFCs and banks under stress, the availability of finance and general sentiment is affected,” said Sugato Sen, deputy director general at the Society of Indian Automobile Manufacturers (SIAM), a trade body that counts Maruti Suzuki (NS:), Toyota Motor Corp (T:), Volkswagen (DE:) and BMW (DE:) among others, as members.

While passenger vehicle sales at Maruti Suzuki, which sells one in every two cars in India, rose just 0.6 percent to 135,948 units in October from a year ago, motorbike and scooter sales are strong as shown by the 33 percent growth reported by Bajaj Auto Ltd (NS:).

Also doing well are online retailers like Amazon (O:) and Walmart-owned Flipkart (N:), who have both reported robust sales thanks to major promotional events this season, to the detriment of some traditional retailers.

Just days ahead of Diwali, some wholesale and retail markets in cities like Mumbai saw lower customer numbers as consumers shifted to buying online to take advantage of greater discounts.

Sales of large appliances grew 2.5 times year-earlier numbers during Amazon’s Great Indian Festival sale last week, with smart TVs accounting for more than 50 percent of total TV sales, the online retailer said in an email. Amazon also said there was an increase in sales of air purifiers, furniture and clothes.

“The availability of high speed internet, Amazon and Netflix (NASDAQ:) has something to do with this. People want to access that content so the feeling is that the TV must be nicer, bigger,” said a large Mumbai-based retailer.

For Amazon, smartphones continued to be the biggest-selling product by value but this year sales were driven by Chinese phone-makers Xiaomi and OnePlus in a setback for Apple.

Sales of iPhones in India will fall for the first time since 2014, one research firm estimates, as users in the world’s fastest growing major economy find the phones to be too expensive.

In 2018, Apple is set to sell about 2 million phones in the country – a drop of about 1 million from last year, said Neil Shah, director at Hong Kong-based Counterpoint Research.

The Cupertino, California company’s struggle to win over India’s 1.4 billion consumers swung more sharply into focus this week after Apple blamed a disappointing set of sales forecasts on a handful of big emerging markets like India.

“That is the only way it will gain volume in price-conscious markets like India,” he said.