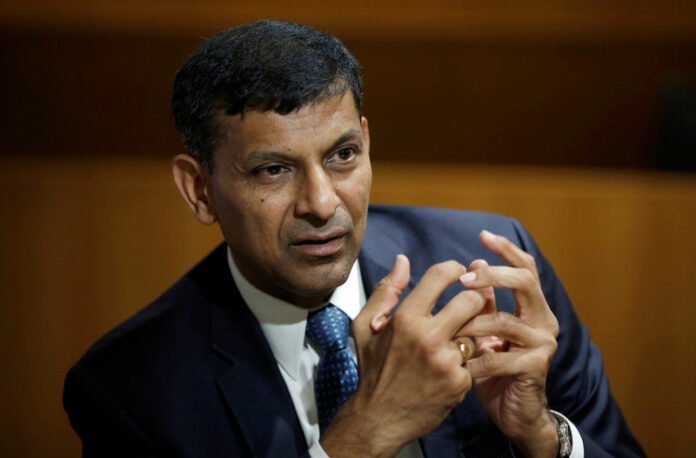 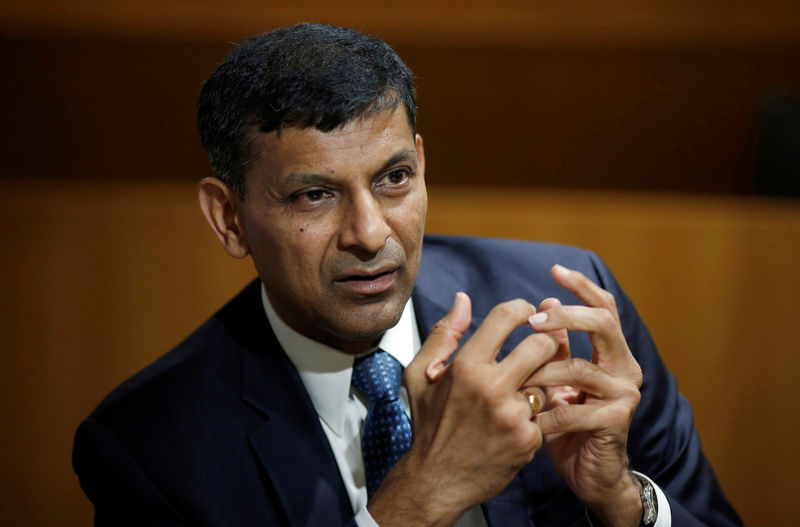 In an interview on CNBC-TV 18 telecast on Tuesday Rajan said current rift between the central bank and the government can be resolved if both sides respect each other’s intent and autonomy.

“As far as possible, it is in the interest of the country that we respect the institutional autonomy of the Reserve Bank, as well as the traditions,” Rajan, who was succeeded by current governor Urjit Patel in September 2016, said.

Tensions between the two sides came to the fore last month after a scathing speech by a top RBI official blew the lid off a fractious dispute between the bank and the government of Prime Minister Narendra Modi on issues ranging from lending curbs, more cash availability to the non banking finance companies (NBFCs) to who controls the institution’s reserves.

That speech by RBI Deputy Governor Viral Acharya roiled markets and prompted the government to issue a statement in support of the central bank’s autonomy. Many viewed Acharya’s comments as a sign that the  RBI was pushing back hard against government pressure to relax its policies and reduce its powers ahead of a general election due by May.

Rajan, who is a finance professor at the Chicago Booth School of Business in the U.S., commended Acharya for warning of risks stemming from government meddling of central bank affairs. But he also said the RBI could inject liquidity to ease any cash crunch at financial institutions, indirectly supporting the government’s call for a liquidity window for NBFCs.

“If it’s a liquidity problem, the central bank can flood the market with liquidity or give the liquidity to specific private entities that are healthy, and are willing to lend to these other entities that are in trouble,” Rajan, a former chief economist at International Monetary Fund said in the interview.

India’s NBFCs, loosely known as shadow banks, are seeing a massive cash crunch after a major infrastructure funding company defaulted on a series of debt obligations in September triggering a sell-off in other financial institutions in the sector on worries over contagion risks.