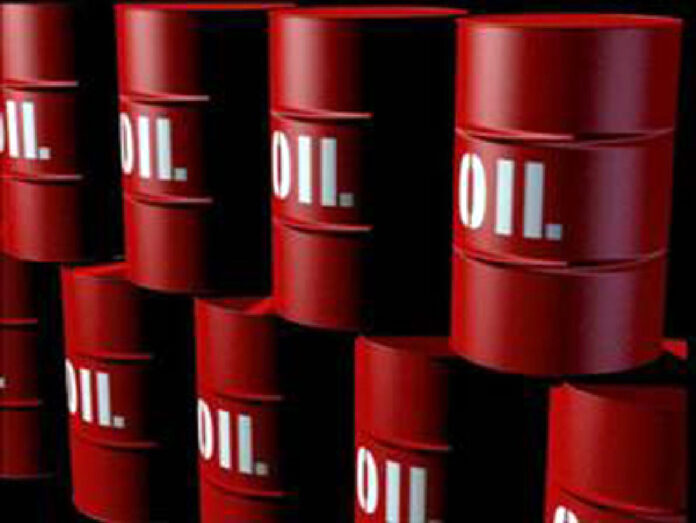 TOKYO: Japanese buyers of Iranian crude oil are expected to prepare to resume imports from the Middle Eastern nation after Tokyo was granted a waiver from U.S. sanctions that kicked in this week, trade minister Hiroshige Seko said on Tuesday.

Exemptions have been granted to Iran’s biggest oil clients – Japan, China, India, South Korea, Taiwan, Italy, Greece and Turkey – which allow them to import at least some oil for another 180 days.

Iran’s oil exports have fallen sharply since U.S. President Donald Trump said at mid-year he would re-impose sanctions on Tehran over its disputed nuclear programme, but with waivers in hand, the Middle Eastern nation’s major buyers could scale up orders as soon as next month.

“It would be up to the judgment of private firms, but based on this decision, the (Japanese) companies would likely prepare for resuming Iran crude imports,” Seko told reporters.

Asked whether any cuts in imports would become necessary, he said: “I cannot comment on import volumes”.

Seko also declined to comment on whether Japanese imports would fall to zero after the 180-day exception period expired, saying that would depend on future negotiations between Tokyo and Washington.

Japanese Foreign Minister Taro Kono later said Tokyo would continue to have close discussions with the United States to ensure stable energy supplies and no adverse impact on Japanese companies.

A source at a Japanese refiner said the firm had begun considering resuming Iran oil purchases, though details have not been set yet. He spoke on condition that the refiner would not be identified.

It imported about 172,000 barrels per day (bpd) of Iranian crude last year, down 24.2 percent from 2016, trade ministry data showed. That accounted for 5.3 percent of total crude imports.

Japan has cut Iranian imports significantly from nearly 315,000 bpd in 2011, the year before the previous international sanctions were imposed on Iran.