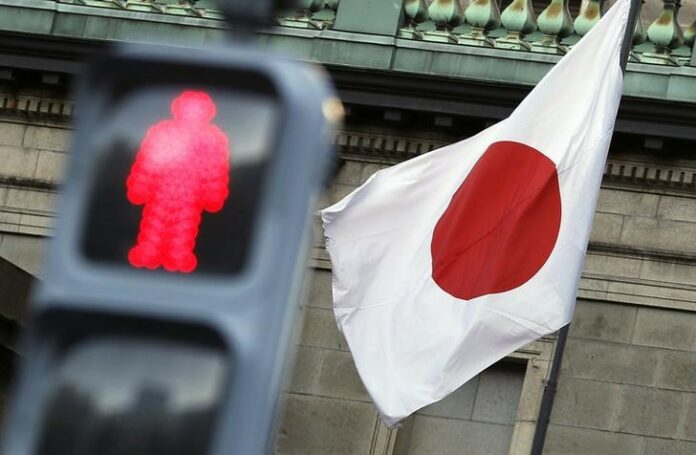 (Bloomberg) — The recent jump in U.S. Treasury yields has done little to increase their attractiveness for Japanese investors, as dollar hedging costs continue to rise.

The hedged yield on 10-year U.S. debt has even fallen below that of the Japanese equivalent — for the first time in a sustained way in a decade. Investors now receive a hedged yield of just 0.05 percent from Treasuries compared with 0.13 percent from benchmark Japanese government bonds, according to Bloomberg calculations.

Although the has risen about 30 basis points in the last two months, versus about a two-basis points gain in the equivalent JGB, the cost to hedge against movements in the dollar has jumped over 50 basis points.

Global bond investors have been on edge ever since the Bank of Japan said in July it would let yields fluctuate more, raising the possibility that the Asian nation’s investors would bring home some of the approximately $2.4 trillion they’ve parked in fixed-income assets overseas. Some of Japan’s life insurers are already warming to the domestic market, according to a series of investment plans released last month.