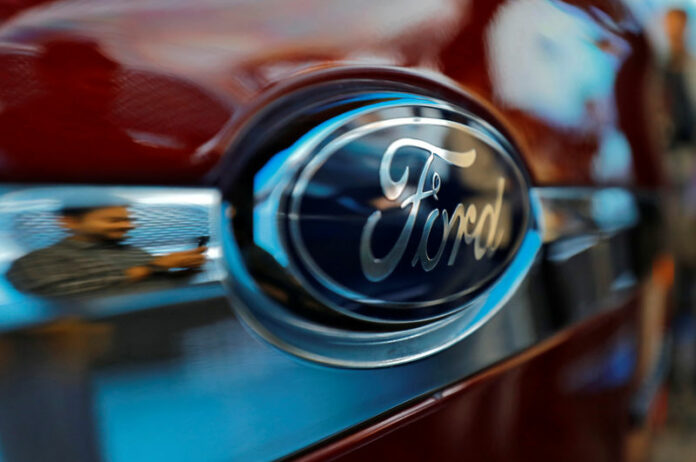 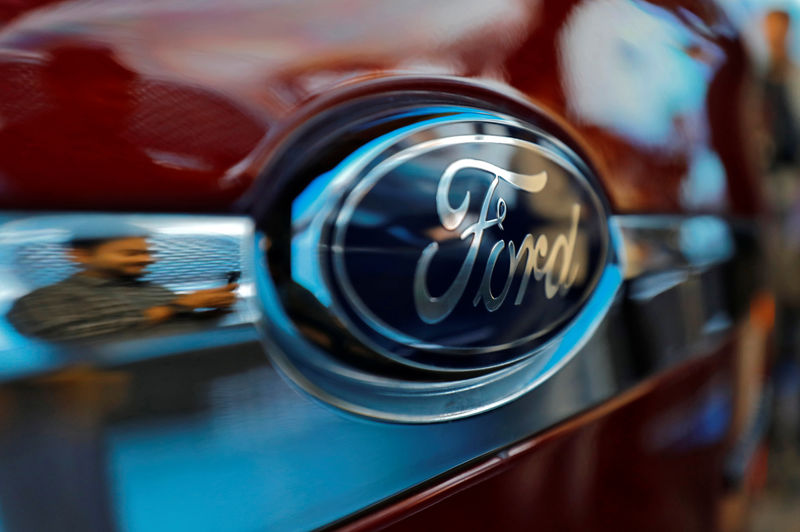 © Reuters. A man gets on a bicycle in front of the Bank of Korea in Seoul

“(The central bank) needs to maintain the monetary policy at the current, easy stance, given that consumer prices would be difficult to rise fast amid the slowing domestic demand and sluggish employment,” the Korea Development Institute (KDI) said in a scheduled report.

The Bank of Korea’s governor has signaled on several occasions recently it could raise the benchmark interest rate as early as its Nov. 30 meeting to cool the property market and slow consumer borrowing.

The KDI said in the report, released to revise its 2018-2019 economic forecasts, that rising property prices in the capital area needed to be dealt with through more direct, targeted measures rather than broad-based interest rate hikes.