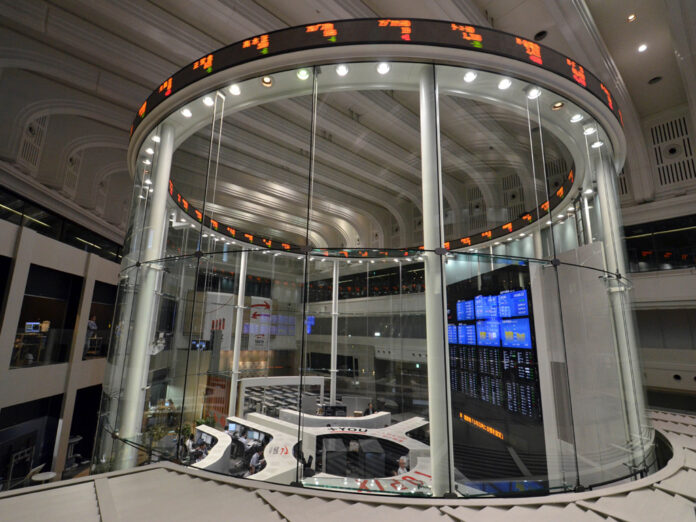 Tokyo stocks close higher as investors wait for US vote

Toyota rose 2.09 percent to 6,630 yen after the firm upgraded its full-year forecast and announced better-than-expected results for the six months to September.

At the market open, analysts said they expected a “wait-and-see mood” among investors ahead of US midterm elections.

The dollar was holding firm, changing hands at 113.41 yen against 113.20 yen in New York Monday afternoon, ahead of polls seen as a referendum on President Donald Trump’s performance since taking the White House.

Most experts expect the Democrats will win the House of Representatives, while the Republican party will hold onto control of the Senate.

“If so, we can look forward to Trump going harder on trade, looser-still fiscal policy and even more vociferous attacks on the Fed,” Rodrigo Catril, senior foreign exchange strategist at National Australia Bank, said in a note.

The firm unveiled stellar half-year earnings on Monday but investors remained concerned about the outlook due to its links to Saudi Arabia.

SoftBank’s chief condemned the killing of Saudi journalist Jamal Khashoggi, but confirmed he would continue to do business with the Middle Eastern kingdom.