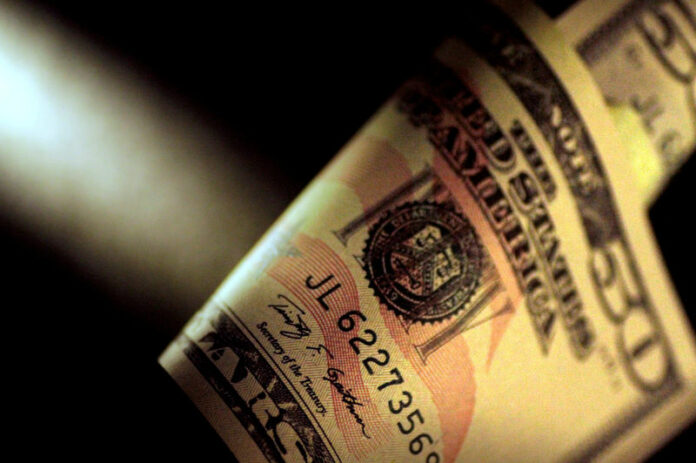 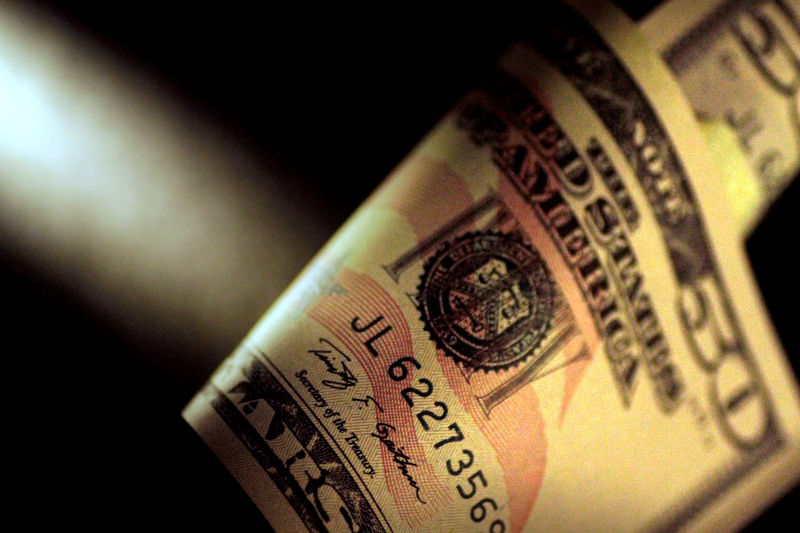 © Reuters. Recently constructed military housing is shown on base at Camp Pendleton

NEW YORK (Reuters) – Two U.S. senators on Monday called on the Department of Defense and one of its largest landlords to fix housing hazards documented by Reuters at military bases nationwide, including a Marine compound in southern California.

“Members of our military and their families sacrifice greatly to keep our nation safe, and the very least we can do in return is ensure their housing is safe and sanitary,” California Senators Kamala Harris and Dianne Feinstein wrote in a letter to the Defense Department and Lincoln Military Housing, a private company that controls most of the 7,900 housing units at Camp Pendleton, California.

The senators cited a Reuters report published last week describing hazards on military bases, including Pendleton, in housing plagued by mold, vermin and leaks. Across the United States, many military families described troubles resolving tenant-landlord disputes; some said they left the service to escape the problems.

Lincoln did not respond to a request for comment late on Monday.

In the letter seen by Reuters, Harris and Feinstein pressed the Pentagon and Lincoln to detail any plans to improve housing conditions at the base, and for an assessment of conditions at other bases.

On Nov. 1, after Reuters published its investigation, Lincoln Military Housing said in a Facebook (NASDAQ:) post that the story contained inaccuracies. (https://www.facebook.com/LincolnMilitary/posts/10156582087072435?__tn__=-R)

Lincoln’s post received hundreds of comments, many from families that said they had also encountered difficulties in resolving housing disputes.

Nationwide, almost all on-base family housing is run by public-private partnerships. Lincoln manages one of every five units in the privatization program. In all, the company and its affiliates manage 36,000 military family homes.

The senators also asked the Defense Department for legislative fixes that would create more accountability for private housing on U.S. military bases.

In 2016, Senator Harris, then California’s attorney general, sued Lincoln and one of its partners over the eviction of 18 military families that she said violated state and federal laws intended to protect active duty service members. Lincoln paid a $252,000 penalty to settle the case, records showed.