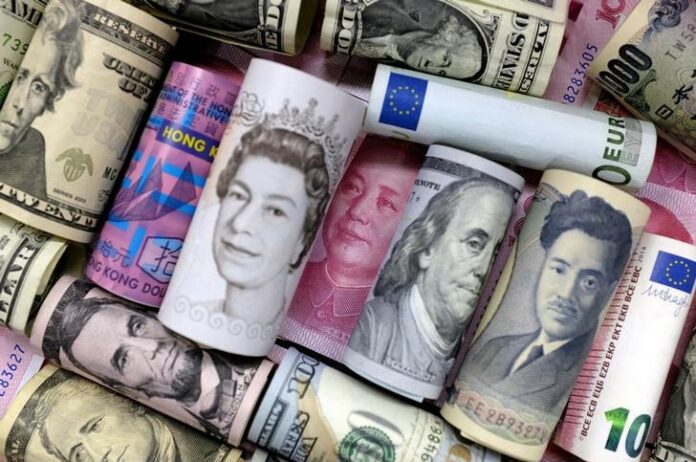 Dollar seesaws as investors assess risks of deadlock after midterms

By Vatsal Srivastava and Daniel Leussink

SINGAPORE (Reuters) – The dollar seesawed versus the euro and yen in a volatile session as traders scanned U.S. midterm election results for early insights into the prospect of Congressional gridlock.

The Democratic Party is expected to win control of the U.S. House of Representatives, with the Republicans seen likely to keep their majority in the Senate.

A split Congress may hurt the dollar temporarily: a Democratic win in one or both chambers is likely to be seen as a repudiation of President Donald Trump and the policies which have boosted corporate growth.

“If Congress is split, with the Democrats controlling the House and Republicans the Senate, the prospect of legislative gridlock that would make it difficult for policies such as the President’s middle class tax cut to pass is negative for the U.S. dollar,” said Kathy Lien, managing director of currency strategy at BK Asset Management in a note.

The greenback has outperformed most of its key rivals this year, benefiting from a robust domestic economy and higher interest rates, with investors focused on whether the mid-terms could disrupt this stellar run.

The dollar is also likely to be supported by minutes of the last Federal Open Market Committee (FOMC) meeting due out on Thursday, in which the Fed is seen likely to reaffirm its intention to lift its policy rate above 3 percent over the next year.

The dollar lost 0.07 percent against the yen

Sterling slipped as low as $1.3023 on Tuesday before erasing its losses in volatile trade on growing hopes of a breakthrough Brexit deal.