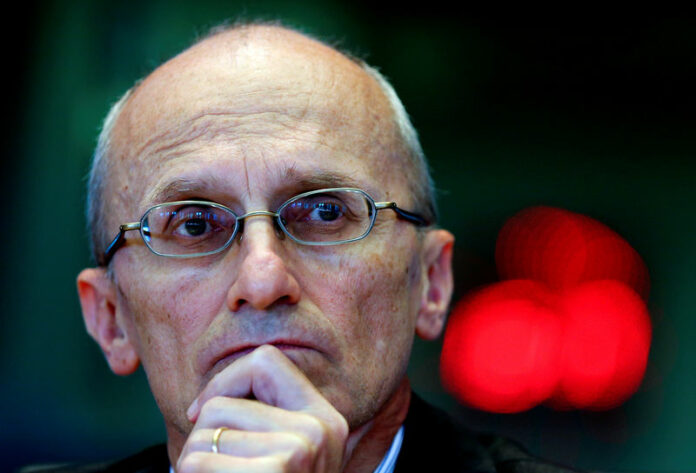 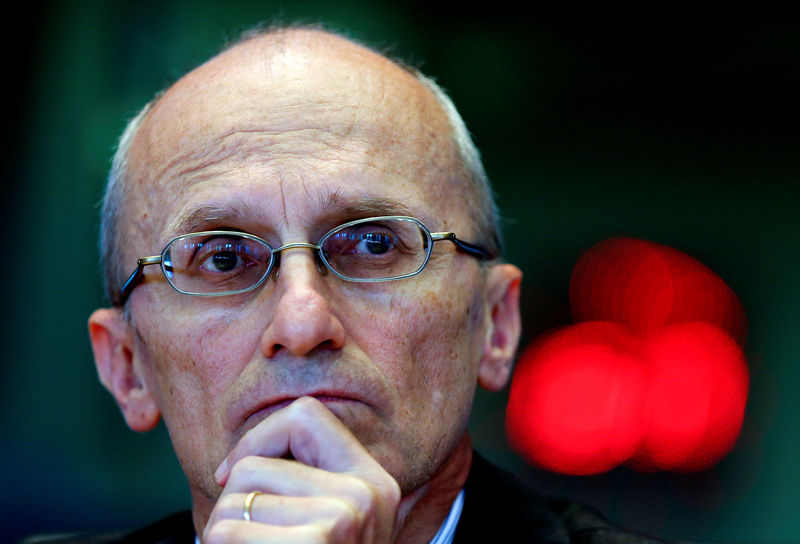 Defeating Ireland’s Sharon Donnery in a hotly-contested run-off, Enria will now head the Single Supervisory Mechanism, covering the euro zone’s 118 top lenders, with many still reeling from the last recession and facing new challenges from hacking to fintech.

The ECB’s Governing Council selected Enria in a secret ballot, and his appointment must now be approved by the full European Parliament and relevant ministers.

Enria, who has chaired the London-based European Banking Authority since 2011, has played a major role in shaping the European Union’s new financial rulebook in the aftermath of the crisis.

A former supervisor at the Bank of Italy and the ECB, he is viewed as politically neutral and ruffled some feathers at home for what was seen as an overly tough stance on unpaid bank loans and credit to small companies.

“If approved by the Parliament and confirmed by the Council of the European Union, Mr Enria will succeed Danièle Nouy as Chair of the Supervisory Board on 1 January 2019,” the ECB said in a statement.

Heading one of the EU’s newest institutions, he will be charged with reforming an industry whose fragmented structure and regulatory framework, low profits and piles of non-performing loans have left it struggling to compete globally.

Sources told Reuters earlier that Enria’s candidacy would be backed by the central banks of Italy and other southern European countries, while northern Europeans were expected to split their vote as both candidates were seen as qualified for the job.

Southern (NYSE:) Europeans were alienated by Donnery’s harsh approach as the main architect of the ECB’s drive to clean up banks’ balance sheets from bad loans, which are mainly concentrated in Cyprus, Greece, Portugal and Italy.

The initiative, though still approved, was eventually watered down due to opposition from Italy.

Enria, while not enjoying Italian political support, was still seen as the candidate with a more constructive approach to Italian banks, some of the weakest lenders in Europe.

Both candidates had been approved by the European Parliament’s Committee on Economic and Monetary Affairs after informal hearings, but the representative of Italy’s eurosceptic League party did not back Enria.

The choice is also likely to intensify criticism about the selection of women at the ECB, where all but two members of the 25-strong Governing Council are men.

It also means that both arms of the bank will be led Italians for the next year, until the term of ECB President Mario Draghi expires next October.

Donnery’s nomination was complicated by the aspiration of her current boss, Irish central bank chief Philip Lane, to replace Peter Praet as the ECB’s chief economist in May.

While Donnery’s appointment would not have legally disqualified Lane, having two senior officials from a relatively small country would have been difficult to sell politically as several nations have never held a top ECB job.

Wheat at 2-week top on supply woes, soybeans up for 6th session

Wheat at 2-week top on supply woes, soybeans up for 6th session