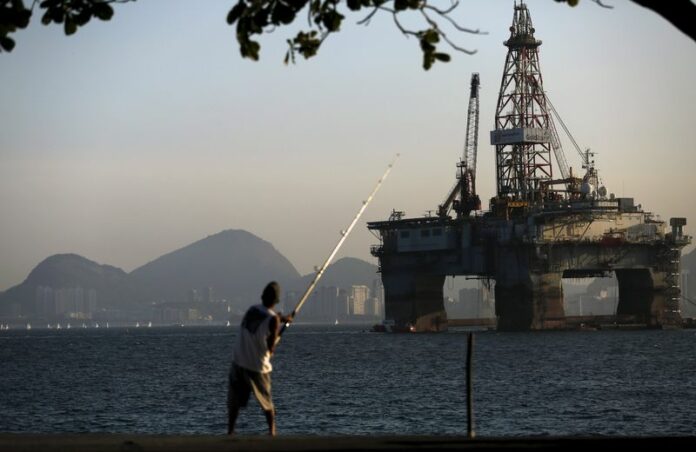 Investing.com – The OPEC vs U.S. shale oil battle is back, injecting fresh uncertainty into crude markets amid sanctions on Iranian exports.

Barely a day after the midterm elections, where President Donald Trump had counted on major oil-producing allies of the United States keeping crude prices low to appeal to his conservative base of voters, OPEC suggested it was ready to cut output in a bid to shore up a market that had lost 20% of its value in the past five weeks.

U.S. shale production, meanwhile, reached new record highs, with the Energy Information Administration announcing on Wednesday a weekly crude output of 11.6 million barrels per day. The EIA also cited a seventh-straight weekly rise in U.S. , with stockpiles growing by 5.8 million barrels last week vs forecasts for a 2.4 million increase. Six of the past seven weeks have seen outsize builds.

Oil prices jumped 20% over a five-month period after Trump canceled in May an Obama-era deal with the Iran that let Tehran export oil in exchange for curbs on its nuclear program.

But after hitting four-year highs, the market tanked over the past five weeks on OPEC kingpin Saudi Arabia’s initial assurance that it will pump as much crude as necessary to make up for the lost Iranian exports, estimated at anywhere between 1.5 million and 2.5 million bpd. This week, as the sanctions on Tehran officially began, the Trump administration issued waivers to eight countries to continue importing from the Islamic Republic over the next six months. That depressed crude prices further.

But OPEC sources told Reuters Wednesday the cartel could return to production cuts by next year, which seemed to suggest a change in the Saudi stance.

“This is an indication that they are not willing to let oil prices fall,” Scott Shelton, broker at ICAP (LON:) in Durham, N.C., said.