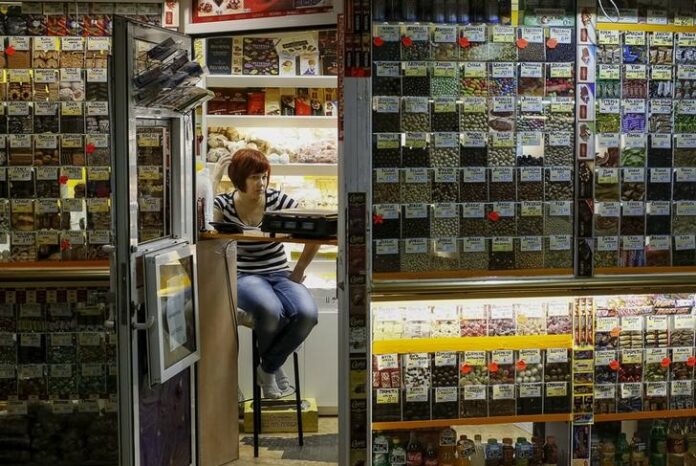 Tight policy to push Ukraine inflation down to 7.5 percent in 2019: Reuters poll 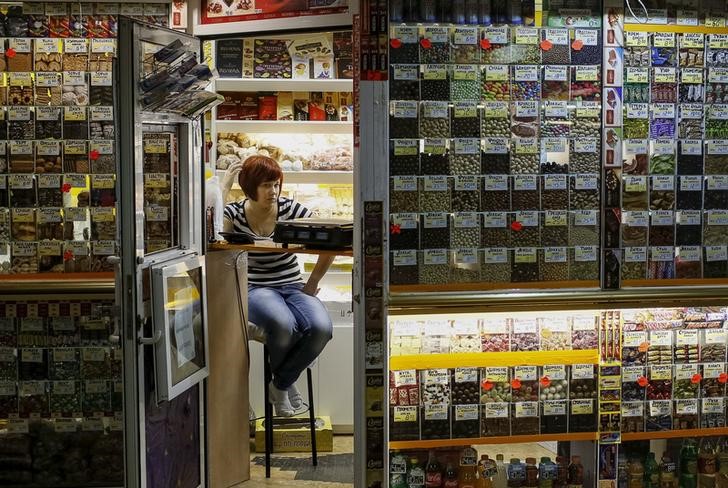 © Reuters. Tight policy to push Ukraine inflation down to 7.5 percent in 2019: Reuters poll

KIEV (Reuters) – Ukrainian inflation will drop into single digits next year for the first time since 2013, thanks to tough monetary policy and cautious fiscal policy supported by the International Monetary Fund, a Reuters monthly poll showed on Wednesday.

In October, Kiev secured a new $3.9 billion stand-by aid agreement with the IMF.

The assistance is subject to approval by the IMF’s executive board and also hinges on Ukraine passing a satisfactory budget with a deficit below 2.5 percent of gross domestic product.

The new 14-month program aims to help the country maintain financial stability and the trust of investors as it heads into two national elections next year.

The IMF loans have been effectively frozen since April 2017 as Kiev failed to implement a series of reforms. The central bank had to tighten its monetary policy in order to resist inflationary pressures.

Inflation jumped to over 16 percent in August and September in 2017, well above Kiev’s target of below 10 percent, which prompted the central bank to raise its rate six times over the course of 12 months.

Analysts polled by Reuters expect a moderate reduction of the central bank’s key interest rate through the next year: to 16 percent from current 18 percent if the IMF program is on track.