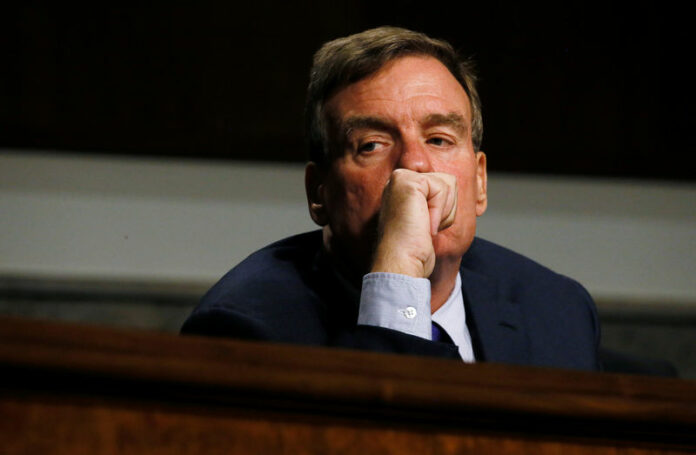 U.S. senator adds to pressure on Pentagon to clean up military housing 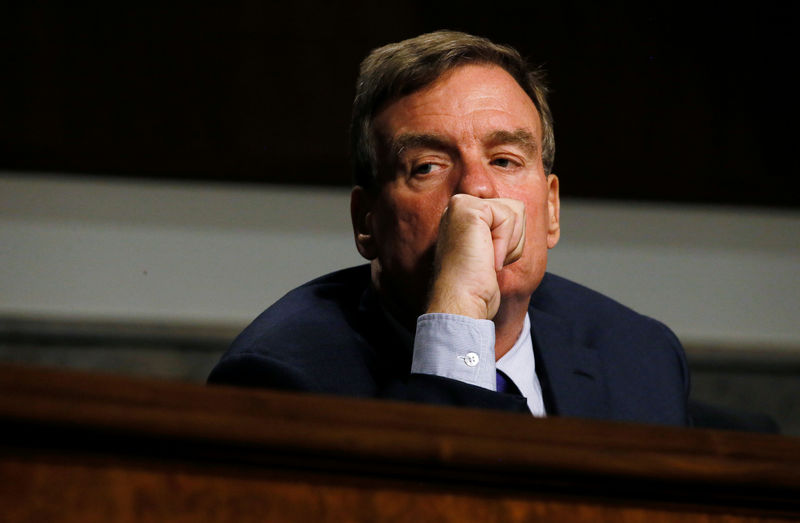 NEW YORK (Reuters) – A U.S. senator added to calls on the Department of Defense to address housing hazards documented by Reuters at military bases across the country.

Mark Warner, Democrat of Virginia, asked Secretary of Defense James Mattis to lay out plans to ensure military homes are safe and called for legislative proposals to ensure more accountability over the private companies that run the housing on bases.

“It is imperative that you determine a plan to alleviate these issues,” Warner wrote, citing a Reuters report that documented last week how military families are battling rodents, mold and leaks in housing managed by private companies.

Warner’s call came after California Senators Kamala Harris and Dianne Feinstein, also Democrats, urged the Defense Department to detail plans to improve housing conditions at Camp Pendleton, one of the bases highlighted in the Reuters report. The dwellings there are operated by Lincoln Military Housing.

The U.S. Navy had no comment. The Navy is responsible for overseeing the contracts with Lincoln at Camp Pendleton and at sites in Virginia cited in the Reuters story.

On Wednesday, Lincoln president Jarl Bliss issued a statement saying he was happy to talk to public officials about his company’s operations, saying Lincoln gets high marks from residents.

His statement was similar to a response the company posted on its Facebook (NASDAQ:) page on November 1 after the report ran. The story presented an “inaccurate picture of the housing and services that we, and other private partners working with the U.S. military, provide,” the company said. “Residents rated our maintenance resolution service as ‘outstanding.’”

The post received 500 comments from more than 300 people. Identifying themselves as current or former residents, most complained about conditions at Lincoln’s properties. People posted dozens of photos of rodents, flooding and other damage in their Lincoln homes, questioning the company’s maintenance and customer service. Lincoln posted more than 60 apologies in response to the posts.

Lincoln, which manages military dwellings around the United States, has drawn criticism previously from Warner and other politicians in Virginia. After residents in the state’s Tidewater region complained of mold and other hazards in 2011, Lincoln agreed to offer free mold inspections, and the Navy committed to enhanced oversight of property management.

More than a dozen area residents told Reuters they continue to battle mold. “Today it appears that these changes were insufficient or ignored,” wrote Warner.