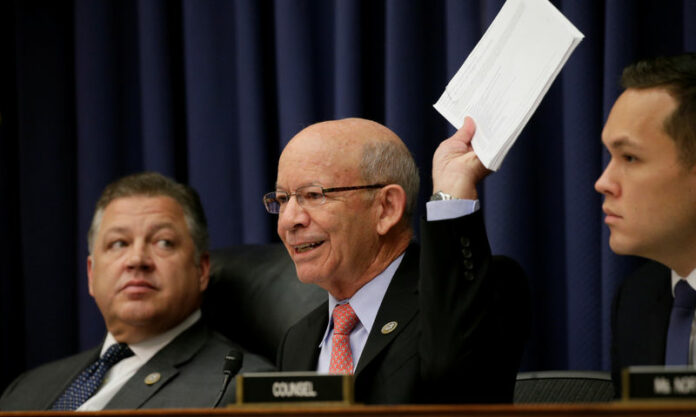 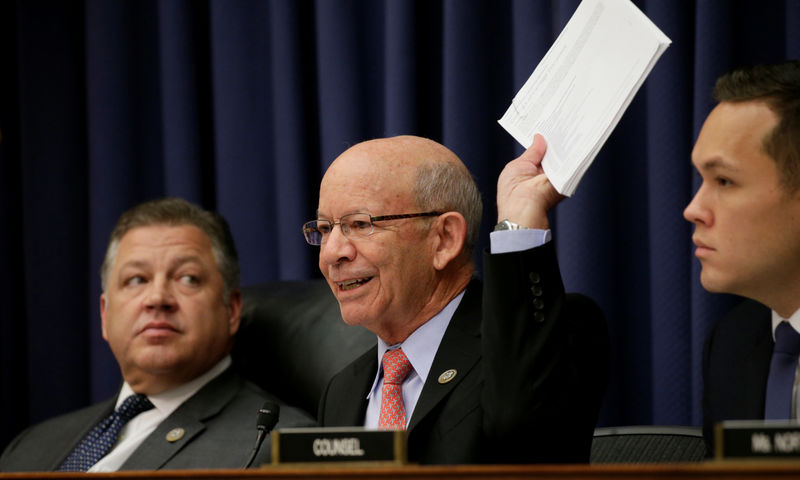 WASHINGTON (Reuters) – The incoming head of the U.S. House Transportation and Infrastructure Committee wants the White House to back significant additional federal funds to rebuild crumbling U.S. roads, bridges and airports, as President Donald Trump suggested on Wednesday a deal could be had.

A Trump administration plan unveiled in February 2017 designed to encourage spending on improvements by states, localities and private investors was widely panned for offering no new direct federal spending and never got a vote in Congress. Trump had asked Congress to authorize $200 billion over 10 years to spur a projected $1.5 trillion in projects.

Representative Peter DeFazio, who is set to become head of the House of Representatives committee overseeing transportation after the Democrats take control of the chamber in January, previously proposed $500 billion in funding by issuing 30-year bonds and using revenue from indexing fuel taxes to rise with inflation. He told reporters on Wednesday he would be seeking significant funding.

Congress has not raised the gas tax since 1993 and has added $137 billion since 2008 to make up highway repair shortfalls. Congress must find an additional $107 billion through 2026 alone to keep spending at current levels.

DeFazio noted that voters in California on Tuesday rejected a repeal of year-old fuel tax increases and vehicle fees.

DeFazio said Trump would have to be “fully onboard” with any gas tax hike and noted that the measure would also have to pass the Republican-controlled Senate.

Trump, who backed a gas tax hike in February 2018 in a meeting with lawmakers, said on Wednesday he was open to a deal.

House Democratic leader Nancy Pelosi said at a separate news conference that she spoke to Trump on Tuesday night about infrastructure. Republican Senate Majority Leader Mitch McConnell said the issue would be on the agenda next year.

DeFazio said he hoped the House could approve infrastructure legislation in the first six months of 2019.