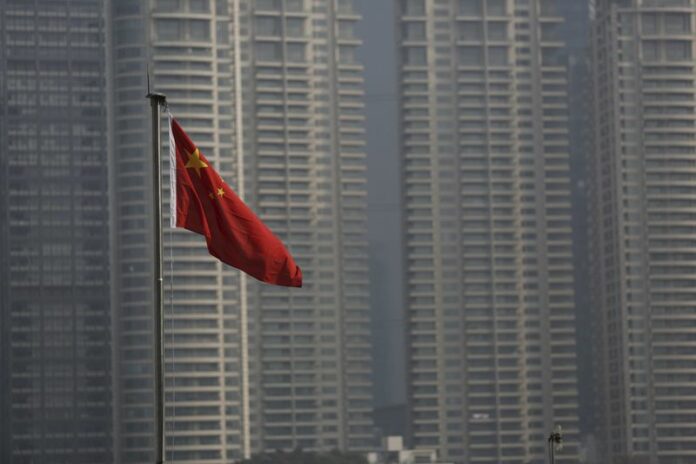 GENEVA (Reuters) – China was the driving force by a 30 percent leap in global trademark applications in 2017 as innovation turns into the main battleground among competing world economies, the U.N. World Intellectual Property Organization said on Monday.

“This is of course, driven mainly, but not exclusively by China,” Gurry said.

“Innovation is increasingly the battleground for economic advantage amongst the leading economies,” he said. “This is an extraordinary transformation that has occurred in a relatively short period of time.”

U.S. President Donald Trump has hit China with a barrage of tariffs and a World Trade Organization dispute, accusing it of stealing U.S. innovation. The European Union has provisionally agreed rules to scrutinize Chinese investments to protect strategic EU technologies and infrastructure.

WIPO chief economist Carsten Fink said trademarks were usually filed when a new company was created or a new product was launched on the market, and were sometimes seen as a leading indicator of changes in the business cycle.

“When we received the data from intellectual property offices around the world, we were quite stunned by the high growth rate,” he said.

Gurry said China’s growth was “prodigious” at 54.4 percent in a year but other countries also reported big rises in trade mark filings.

Applications grew by 12.6 percent in the United States, by 24.2 percent in Japan and by 24.1 percent in Britain.

But in India the figure slumped by 9.5 percent and the European Union’s intellectual property office saw only 0.5 percent growth, as Italy and France’s filings slipped by 1 percent and 1.4 percent respectively.

The biggest annual jump in trade mark applications was in Iran, with an 87.9 percent increase in 2017.

Gurry said Iran had appointed a vice-president for innovation and it was putting a lot of emphasis on stimulating entrepreneurship.

“So I think it’s an area that the Iranians are taking very seriously. And we noticed that in their engagement with the organization,” he said.