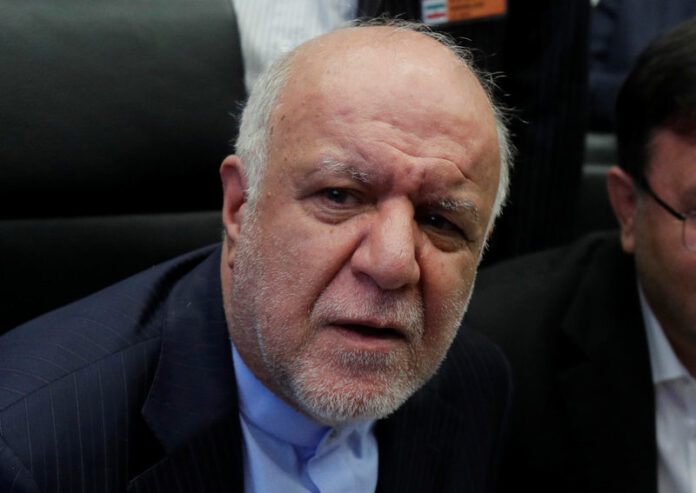 Oil on front line of battle against ‘the enemy’: Iranian minister 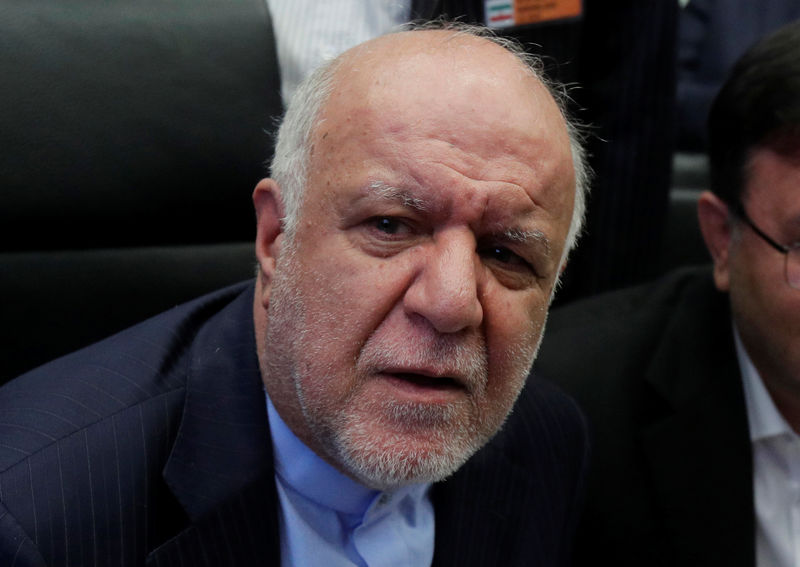 © Reuters. Iran’s Oil Minister Zanganeh talks to journalists at the beginning of an OPEC meeting in Vienna

GENEVA (Reuters) – Iran’s oil industry is on the frontline of the fight against “the enemy”, Oil Minister Bijan Zanganeh was quoted as saying on Monday, adding that Tehran would do its utmost to counter U.S.-led efforts to put economic pressure on the country.

Zanganeh, in comments reported by SHANA, the oil ministry’s news agency, did not specify who he saw as the enemy but Iran is locked in confrontation with the United States, which has applied sanctions and has said that its goal is to reduce Iran’s oil exports to zero.

“The oil, gas and petrochemical sectors are the frontline in the battle against the enemy,” Zanganeh said.

President Donald Trump pulled the United States out of a multilateral nuclear deal with Iran in May and reimposed sanctions on Iran’s oil industry last month.

The Iranian government’s most important role is to reduce the economic difficulties of ordinary Iranians brought about by American pressure, Zanganeh said.

“The goal of America and its regional allies is, through exerting pressure and economic shortages, to say we have hit a dead end on the threshold of the 40th anniversary of the Islamic revolution,” Zanganeh said, according to SHANA.

He added: “We have a legal and religious duty to reduce the income pressure on the people. This is the most important thing that we must do and the government is putting forth all its efforts on this issue.”