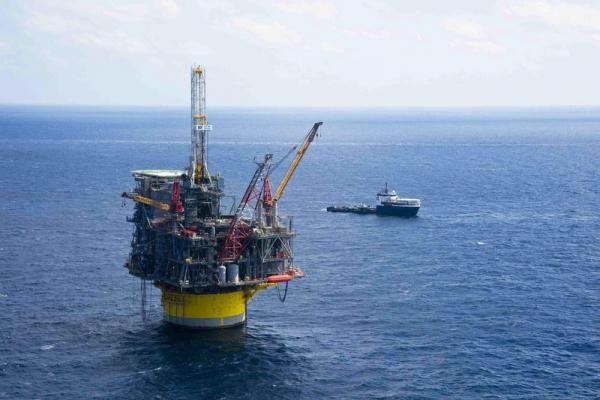 Investing.com – The Canadians have emerged as the unlikely white knight for oil bulls, driving crude prices up by promising the output cuts the Saudis have withheld.

Still, the rally was off the highs of nearly 6% on the day hit during Asian trading on exuberance over the cease fire in the U.S.-China trade war. The latest crude oil storage estimates at the Cushing, Okla. hub for WTI delivery again overwhelmed the market, paring gains. Cushing stockpiles rose by 1.6 million barrels in the week to last Friday, reaching 40.2 million barrels, according to estimates reported by market intelligence firm Genscape, traders said.

Meanwhile, Qatar announced on Monday it was leaving OPEC, adding to market anxiety.

The Alberta production cut, announced on Sunday by its premier, Rachel Notley, was stunning for its direct no-nonsense approach, compared to the highly-nuanced messages that emerged a day earlier from the Saudi and Moscow camps at the G20 in Buenos Aires, where Riyadh’s Crown Prince Mohammed bin Salman held talks on oil with Russian President Vladimir Putin .

According to the official Saudi Press Agency, the two leaders discussed about rebalancing the world oil market. Putin later told reporters that Russia reached “an agreement to prolong our accords” with Saudi Arabia. Uncoded, they meant the same thing: Moscow will back Riyadh in its quest to announce production cuts when OPEC meets in Vienna between Dec. 6 and 7.

Since hitting four-year highs exactly two months ago, both WTI and Brent have lost about a third of their value on oversupply concerns.

While Russia isn’t an OPEC member, being the world’s third-largest oil producer after Saudi Arabia has made Moscow a willing player since 2016 in the 15-member cartel’s market balancing acts. It was Russian-Saudi cooperation that brought WTI back up from lows of nearly $25 per barrel in 2016 during another glut.

But this time the Russians have stalled on giving Riyadh their outright backing for a cut to protect their own oil markets. Even so, Putin continued to show friendly behavior towards the Crown Prince at the G20 despite world leaders ostracizing the young Arab leader for his suspected hand in the murder of his fierce critic, the journalist Jamal Khashoggi. Still, Putin told reporters there was “no final deal on volumes” to be cut.

The Saudis have also been unable to announce an output cut so far due to persistent tweets from President Donald Trump demanding OPEC keep its oil flowing uninterrupted and at low prices. The president’s support is crucial for Riyadh in minimizing the threat of any U.S. sanctions that may fall on the kingdom over the Khashoggi murder. The Saudis have also said they want all of OPEC and Russia to share the burden of any production cuts.

“Admittedly, the outcome of the OPEC meeting in Vienna is not a given,” Goldman Sachs (NYSE:) said in a note. “Non-core OPEC members (Iraq/Iran) are likely to ask that the burden of the cut be footed by the countries that have most aggressively ramped-up (Saudi/UAE/Kuwait). Further, we don’t expect Russia to offer more than a token reduction from current production levels.”

Media reports have so far suggested that OPEC was working on a 1.3 million bpd cut from its October production of 32.9 million barrels.