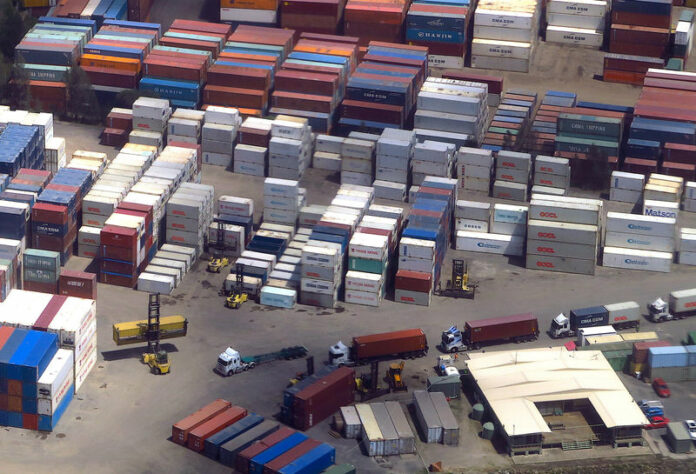 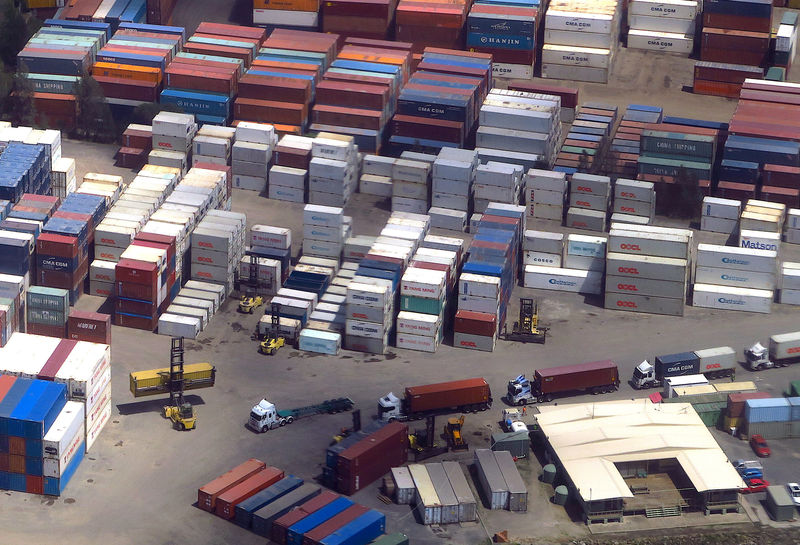 Tuesday’s figures from the Australian Bureau of Statistics showed government spending climbed 1.1 percent in the third quarter to an inflation-adjusted A$109.7 billion($80.7 billion)

Public spending accounts for almost a quarter of annual gross domestic product (GDP) and has been a major driver of growth over the past year or so.

That helped shrink Australia’s current account deficit to A$10.7 billion, even as the country’s net foreign debt ballooned to A$1.04 trillion.

The GDP report is due on Wednesday and is forecast to show growth of 0.6 percent in the September quarter from the June quarter when it rose 0.9 percent.

Such an outcome will please the Reserve Bank of Australia (RBA) which has predicted growth of a little above 3 percent for this year and next, with a boom in infrastructure spending a big part of that expansion.

But while the A$1.8 trillion economy is running at an above-trend pace and the job market is going strong, there is little sign of inflation.

This is one reason the RBA is considered certain to leave its policy interest rate at an all-time low 1.50 percent for the 28th straight policy meeting later in the day. [AU/INT]

The bank has emphasized the next move is likely to be up, but not for some time.

An added reason for such caution is a downturn in Australia’s housing market, with prices nationwide posting their worst performance since the 2008 global financial crisis.

Fears of a global trade war and strains in emerging markets have only reinforced investors’ expectations that rates will stay low for a long time to come.

Interest rate futures 0#YIB:> do not fully price in a hike until well into 2020.