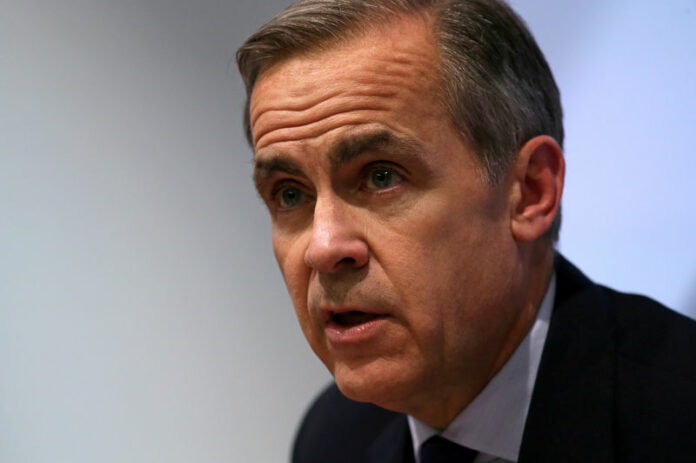 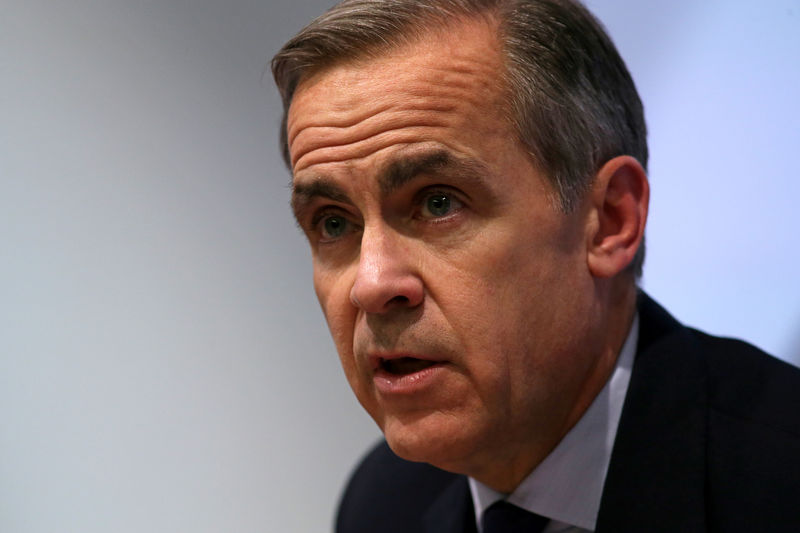 By David Milliken and Huw Jones

The BoE said last week that under a worst-case exit from the European Union, Britain could suffer greater damage to its economy than during the global financial crisis.

Carney told lawmakers on Tuesday that the scenarios set out by the BoE were based on detailed preparatory work to ensure banks and other lenders were ready for Brexit, and were not off-the-cuff forecasts.

“There’s no exam crisis. We didn’t just stay up all night and write a letter to the Treasury Committee,” Carney said at a committee hearing in parliament. “You asked for something that we had, and we brought it, and we gave it to you.”

Less than four months before Brexit, it remains unclear whether Britain will leave the EU with a transition deal to smooth the shock for the economy.

May agreed a plan with EU leaders last month but it faces deep opposition in parliament including from within May’s own Conservative Party. The plan faces a key vote on Dec. 11.

Pro-Brexit critics of Carney, who have long accused him of political meddling in the debate about Britain’s relationship with the EU, dismissed last week’s BoE report as scare-mongering.

Former BoE Governor Mervyn King joined the criticism on Tuesday when he lamented the central bank’s involvement in what he said was an attempt to frighten the country about Brexit.

“It saddens me to see the Bank of England unnecessarily drawn into this project,” King said in an article published on Bloomberg.

Carney stressed the worst-case scenarios were “low-probability events in the context of Brexit” which the central bank needed to consider to make sure Britain’s banking system could withstand any Brexit shocks.

But he told lawmakers that the price of food could go up by 10 percent if Britain left the EU with no deal and no mitigating arrangements to avoid chaos at the country’s ports.

He said Britain’s ports were not ready for even a managed shift to World Trade Organization rules for the country’s exports and imports with the EU.

“Don’t assert what is not correct,” he snapped at one lawmaker who said the BoE had not considered the possibility of substituting trade with the EU for other markets.

Carney reiterated his opposition to ceding decision-making over rules for the banking sector to the EU after Brexit, given the scale of Britain’s financial services sector.

“We would not be comfortable…outsourcing supervision of this incredibly complex, incredibly important financial sector,” he said.

Deputy Governor Jon Cunliffe said a Norway-style Brexit — in which Britain would stay in the EU’s single market and follow the bloc’s rules without any say on them — was undesirable given Britain’s finance industry was 20 times the size of Norway’s.

Some lawmakers have suggested a Norway-style Brexit could be a temporary solution for Britain as it struggles to find a way to strike a new long-term relationship with the EU.