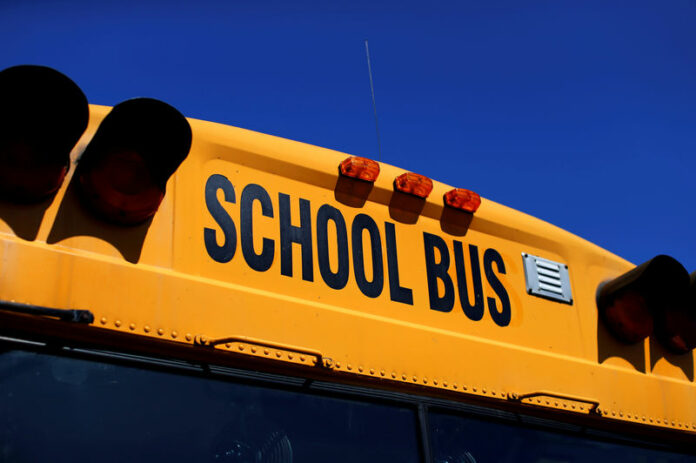 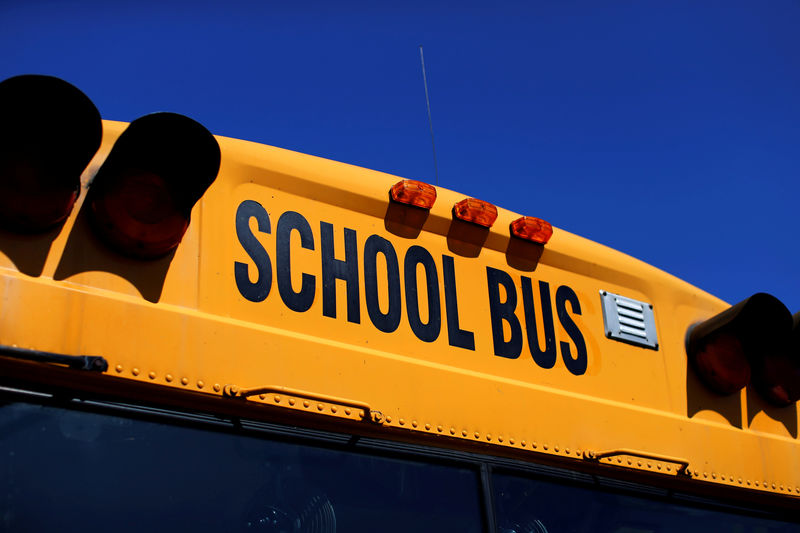 (Reuters) – Corporate tax subsidies, in the spotlight again after Amazon.com Inc’s (O:) secretive quest to find a site for its second headquarters, are costing American public schools big money, a report will say on Tuesday.

In fiscal 2017, U.S. public schools lost $1.8 billion across 28 states through corporate tax incentives over which most schools themselves had little or no control.

The 10 most affected states could hire more than 28,000 new teachers if they were able to use the lost revenues, according to a report to be released by Good Jobs First, a left-leaning Washington think tank.

The report comes amid increased taxpayer scrutiny of such deals in the wake of Amazon’s nationwide, year-long search for its “HQ2” site.

Though conducted mostly in secret, the search was still a public spectacle, pitting state against state in a bidding war and raising questions about transparency and the efficacy of such subsidies for a company run by the richest man in the world.

Amazon decided last month to build two new headquarters at $5 billion each in New York City and Arlington, Virginia, saying it will hire up to 50,000 people altogether.

States and cities have long used abatements, subsidies and other tax incentives to lure companies, keep them from leaving or encourage them to expand.

Such deals are meant to boost development and investment, and proponents of the agreements say the lost tax revenue is worth it because they grow local economies.

But it can be hard to know if the benefits outweigh the burdens, and until recently it has been difficult to discern how much one entity lost because of another entity’s tax breaks.

However, a new governmental accounting rule issued in August 2015 now requires local U.S. governments to report how much money they lose on corporate tax breaks for development projects – their own, or another nearby governmental entity.

Good Jobs examined the first full year of reporting for most of the school districts, which are particularly affected because most of their revenues come from property taxes – yet they usually have little influence over subsidies granted by the cities or counties where they are located.

“Cities say they care about economic development, but then they end up granting subsidies in a way that cuts out control by school boards, parents and others,” said Good Jobs’ Scott Klinger, who authored the report.

Good Jobs reviewed financial reports from fiscal 2017 for more than 5,600 of the nation’s 13,500 independent school districts.

Of the five districts that lost the most, three are in Louisiana. Together, they lost more than $158 million, or at least $2,500 for each student enrolled.

More than half of the districts did not report any such losses – in many cases because the new accounting rule appeared to have been “simply ignored,” the report said.

In Oregon’s Washington County, Intel Corp (O:) and Genentech Inc [ROGING.UL] have both been getting a property tax exemption on capital projects for years. Its Hillsboro School District lost nearly $97 million in fiscal 2017, more than any district in the country, the report found.

The School District of Philadelphia, which only last year regained control from state officials after climbing out of a deep fiscal crisis, lost the second most revenue at $62 million.

Schools’ lost revenues are often offset by state funding formulas, but “they seldom make school districts anywhere near whole” and are ultimately “a transfer of money from districts with few abatements to those where abatements are common,” the report said.