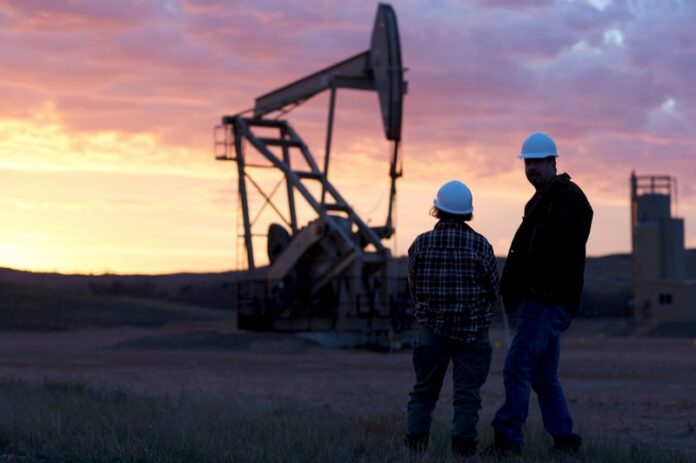 Investing.com – Oil prices gained on Tuesday morning in Asia as it is widely expected that OPEC will cut its output as Russia and Saudi Arabia vowed to manage global glut.

The Organization of the Petroleum Exporting Countries (OPEC) and its alliances are set to gather in Vienna, Austria on Thursday to reach an output decision. Its de-facto leader Saudi Arabia proposed a crude slash of 1 million to 1.4 million barrels per day (bpd). Russian President Vladimir Putin and the kingdom’s leader Prince Mohammad bin Salman agreed to manage the market at the G20 summit last week.

“We expect OPEC to follow suit and agree to production cut in Vienna this coming Thursday. A cut in OPEC and Russia production of 1.3 million bpd will be required to reverse the ongoing counter-seasonally large increase in inventories,” U.S. bank Goldman Sachs (NYSE:) told Reuters.

However, the meeting will involve uncertainty as Qatar is set to leave OPEC in January, its Energy Minister Saad Sherida al-Kaabi said on Monday.

“The withdrawal decision reflects Qatar’s desire to focus its efforts on plans to develop and increase its production from 77 million tons per year to 110 million tons in the coming years,” al-Kaabi tweeted via state-owned company Qatar Petroleum’s account.

Qatar is among the smallest crude producers in the OPEC, pumping about 600,000 bpd out of 27 million from all OPEC members, according to CNN. However, the announcement comes at a critical time when OPEC is pushing an output cut.

The oil price increase was also impacted by a mandated oil reduction in Alberta, Canada. The province’s Premier Rachel Notley said in a statement that the temporary measure was a response to the “historically high oil price differential that is costing the national economy more than $80 million per day.”

She said that the price gap stems from “the federal government’s decades-long inability to build pipelines.” The crude production in Alberta will drop by 325,000 bpd and will fall to 95,000 bpd until the end of next year, in a bid to ease the plight in the energy industry and employment.