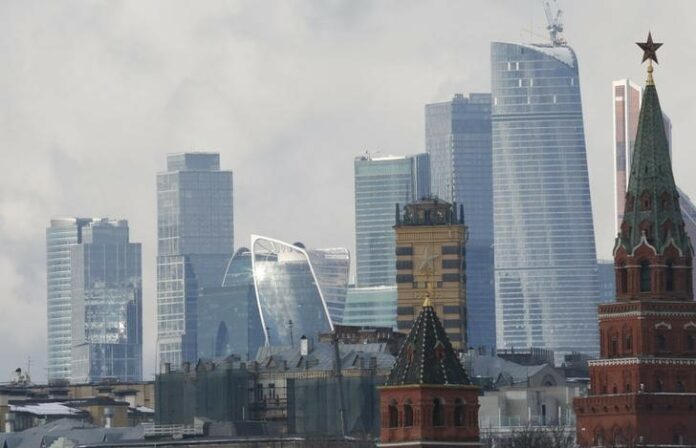 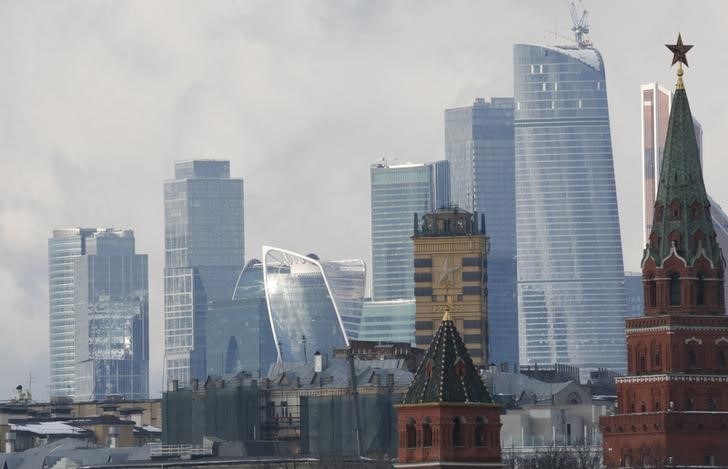 MOSCOW (Reuters) – Economic growth in Russia will be modest over the next two years with a possible expansion of Western sanctions and high geopolitical tension making for an unfavorable outlook, the World Bank said on Tuesday.

But Russia’s fundamentals, including its international reserves, would help it to absorb “external shocks”, it said in a regular report.

“In the absence of a sharp escalation of geopolitical tensions, we expect the Russian economy to continue modest growth supported by relatively high oil prices,” it said.

But circumstances for the general outlook were not favorable.

The banking sector in Russia, which saw dozens of banks losing licenses in the past few years and some bailouts of major banks by the state, remain relatively weak, the World Bank noted.