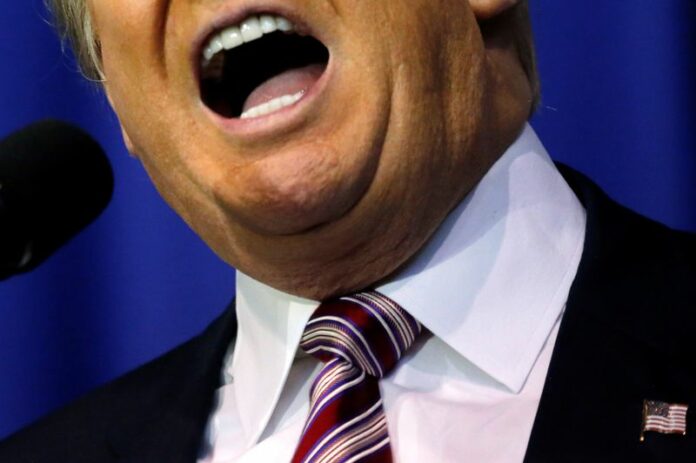 Trump Says He is ‘Tariff Man,’ China Talks to end in 90 Days ‘Unless Extended’ 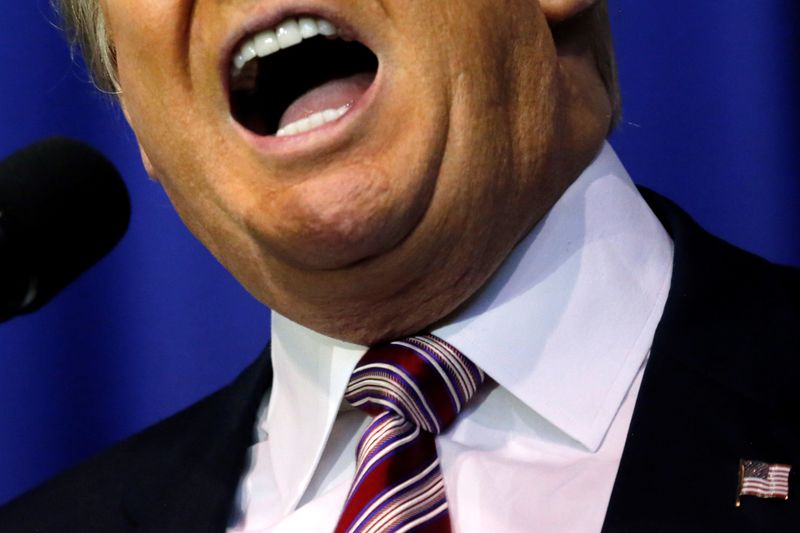 Investing.com – U.S. President Donald Trump said Tuesday that trade talks with China will end in 90 days unless they are extended and warned he is a “tariff man.”

Trump said the clock on the talks began at his dinner with Chinese President Xi Jinping on the sidelines of the G20 summit in Argentina on Saturday and would end in 90 days “unless extended”.

“The negotiations with China have already started. Unless extended, they will end 90 days from the date of our wonderful and very warm dinner with President Xi in Argentina. Bob Lighthizer will be working closely with Steve Mnuchin, Larry Kudlow, Wilbur Ross and Peter Navarro on seeing whether or not a REAL deal with China is actually possible,” he tweeted.

“If it is, we will get it done. China is supposed to start buying Agricultural product and more immediately. President Xi and I want this deal to happen, and it probably will.”

The White House said on Saturday that Trump told his Chinese counterpart that he would not raise tariffs on $200 billion of Chinese goods to 25% on Jan. 1 as previously announced.

In a follow up tweet, Trump warned China that he is a”Tariff man” who would not hesitate to slap tariffs on people or countries who he claims want to raid the wealth of the U.S.

“But if not remember I am a Tariff Man. When people or countries come in to raid the great wealth of our Nation, I want them to pay for the privilege of doing so. It will always be the best way to max out our economic power. We are right now taking in $billions in Tariffs. MAKE AMERICA RICH AGAIN,” he said.

Trump added that if a fair deal is able to be made with China he would be happy to sign it.

“But if a fair deal is able to be made with China, one that does all of the many things we know must be finally done, I will happily sign. Let the negotiations begin. MAKE AMERICA GREAT AGAIN!”, he said.