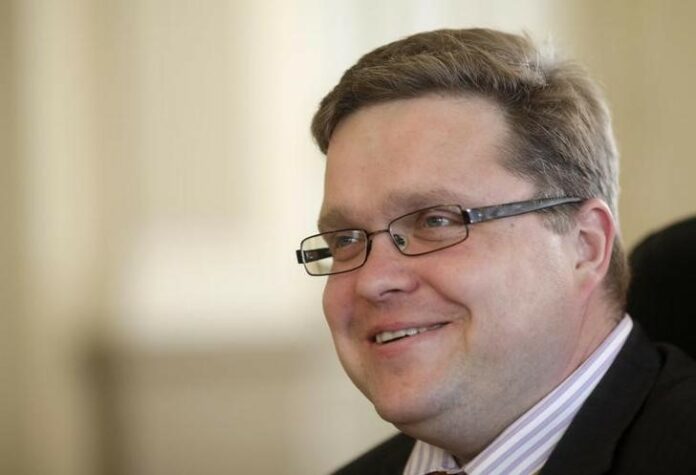 As growth risks recede, ECB should move toward the exit: Vasiliauskas 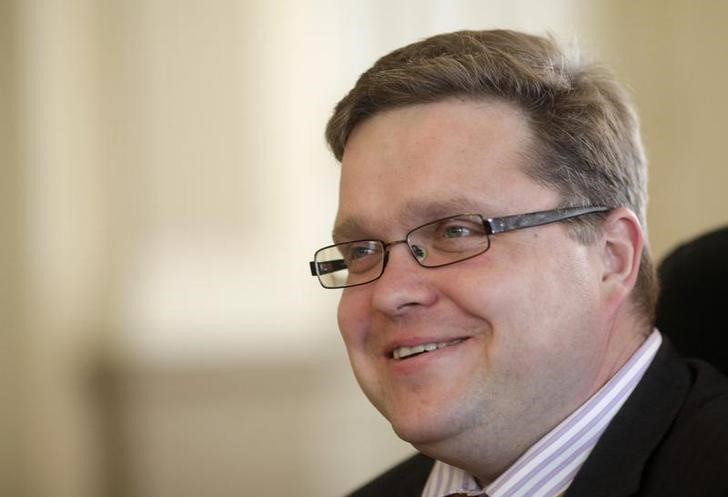 FRANKFURT (Reuters) – Growth risks for the euro zone receded in recent weeks, so the European Central Bank should not backtrack on its plans to dial back stimulus, Governing Council member Vitas Vasiliauskas said.

With the U.S. signaling a tentative truce in a global trade war and Italy appearing to blink in its budget standoff with the European Commission, the ECB should say that growth risks remain balanced, Vasiliauskas told Reuters in an interview.

But it should also leave open-ended its schedule for re-investing cash from maturing debt, he said. The ECB has been slowly dialing back stimulus and plans to formally end its 2.6 trillion-euro ($2.95 trillion) bond purchases scheme this month, elevating the role of re-investment as a policy lever.

“I’m still comfortable with a balanced risk assessment in light of last week’s agreement at the G20, the Brexit deal and progress with respect to the stability and growth pact in some jurisdictions,” Vasiliauskas, Lithuania’s central bank chief, told Reuters.

“I would not have been so positive about risks prior to these but now see balanced risks,” he said.

The ECB has long flagged a set of decisions on how it would spend cash from maturing debt — over 200 billion euros in the next 12 months — but Vasiliauskas played down expectations, arguing that the changes should be technical and market-neutral.

“Next week we’ll formally decide to end the asset-purchase program and the re-investment approach will still be open ended,” Vasiliauskas said.

The ECB’s retreat comes as growth has slowed to its weakest level in four years and Italy, the bloc’s third-biggest economy, may already be in recession.

But Vasiliauskas played down growth fears, arguing that it was simply returning to trend from exceptional levels, so it should be seen as normalization rather than weakness.

The ECB will release new forecasts next Thursday and investors expect it to again lower its GDP projection after an exceptionally weak third quarter.

Facing the slowdown and persistent funding strains in some southern member states, banks have called on the ECB to extend its long-term loans (TLTROs).

But Vasiliauskas said no decision on the facility will come in December and it should be discussed in conjunction with other instruments. Consideration should focus on monetary policy and not bank funding needs, he said.

While the first of the loans will not mature until mid-2020, lenders will need to reclassify them once their remaining maturity falls below one year, after mid-2019.

“I see TLTRO as a monetary policy instrument. Banks of course can also see it from a supervisory point of view, but I don’t think we should mix those considerations,” Vasiliauskas said.

“TLTRO can be seen as a temporary measure and it can’t substitute market financing,” Vasiliauskas said. “Banks should be prepared for the end of TLTROs but can’t exclude that we’ll discuss (a new TLTRO) later.”