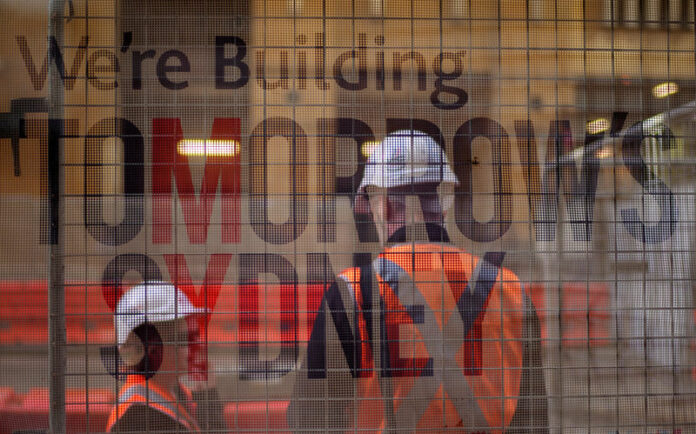 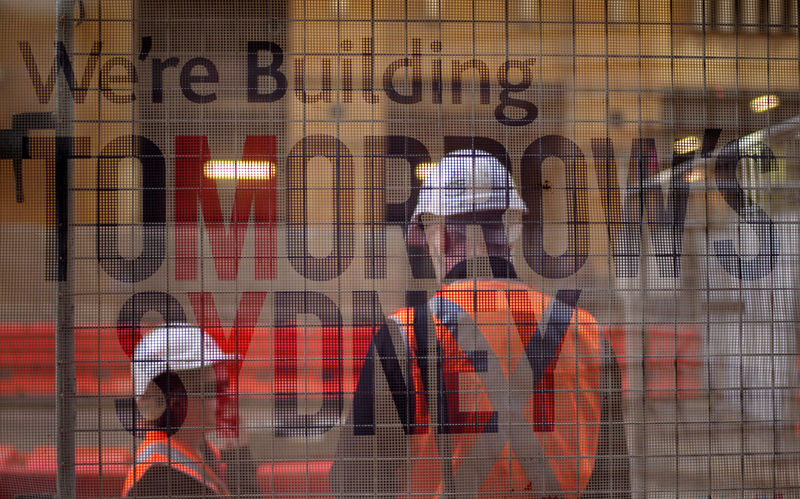 By Wayne Cole and Swati Pandey

Wednesday’s report on gross domestic product (GDP) showed the economy expanded 0.3 percent in the third quarter, half of what economists had expected. Second-quarter growth was unrevised at 0.9 percent.

Annual GDP rose by a still-respectable 2.8 percent to A$1.8 trillion ($1.32 trillion), but confounded expectations in a Reuters poll for a 3.3 percent increase.

The figures imply a downward revision to second quarter annual growth to 3 percent from 3.4 percent earlier.

The disappointing set of numbers sent the Australian dollar

A major disappointment in Wednesday’s data came from private consumption, which added a mere 0.2 percent to growth after 0.7 percent in the June quarter.

An escalating decline in Sydney and Melbourne home prices has eaten into consumer wealth at a time when they hold record levels of mortgage debt. A long stretch of unusually slow wages growth has also throttled household incomes, and shows little sign of changing anytime soon.

Indeed, the GDP report showed that while employers were taking on a lot of new workers they weren’t paying them much more, so average wages rose by just 0.2 percent in the quarter.

This soft underbelly of the economy has become a concern to the Reserve Bank of Australia (RBA), and is one reason it kept interest rates at record lows of 1.5 percent this week.

Adding to the case for caution is the interminable U.S. trade dispute with China, Australia’s single most lucrative export market.

Thus while the RBA is still tipping economic growth of 3.5 percent this year and next, it shows no inclination to tighten anytime soon. Futures markets 0#FF:> imply only a 30 percent probability of a hike by Christmas next year.

Australia’s economy has generally outperformed its rich world peers in recent years and is in its 28th year of growth without a recession.

The performance owed much to Australia’s ability to attract a surfeit of skilled migrants, which kept population growth at a rapid 1.6 percent a year.

Without that, GDP per capita rose a modest 1.2 percent in the third quarter.