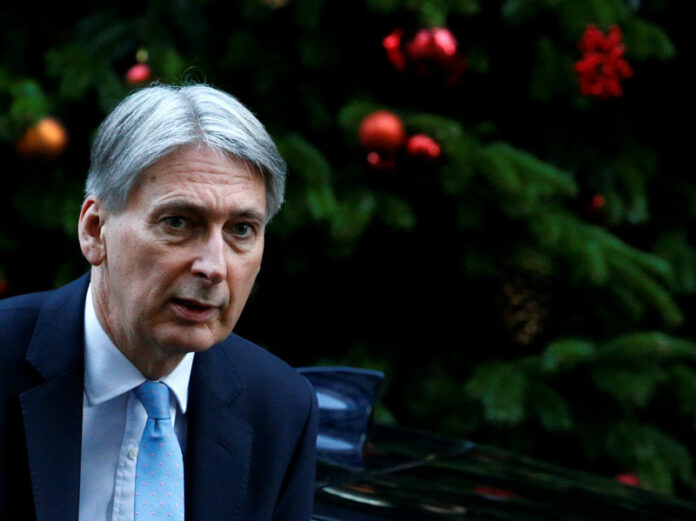 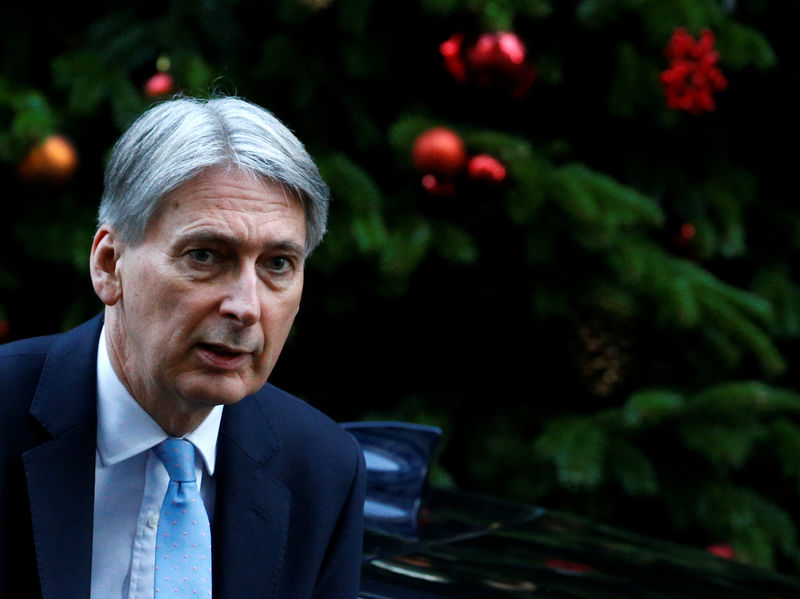 May’s government looks unlikely to win parliament’s backing for the plan she has agreed with the European Union to leave on March 29, which will preserve some trade advantages but leave Britain subject to EU rules.

If May loses a Dec. 11 parliamentary vote on her deal, it would open up possibilities that include a limited renegotiation, Britain leaving with no transition deal at all, new elections or even a second Brexit referendum, although the latter is something May has ruled out.

Hammond warned parliament’s Treasury Committee of the dangers of rejecting May’s plan and either not leaving the EU at all, or abruptly breaking most existing ties with the bloc.

“Any solution which left the country divided, left a large segment of the population feeling betrayed, in my view, would have a negative political impact and societal impact that would far outweigh the very small economic impact that the White Paper scenario is showing here,” he told the committee.

A government economic analysis last week showed a similar plan would cause only a small amount of damage compared with staying in the European Union, while a “no deal” Brexit would deal hurt growth more.

Separate Bank of England analysis showed Britain’s economy suffering greater short-term damage than during the financial crisis, if it left without a temporary deal to preserve existing EU trade arrangements.

The BoE would probably expect the government to step in to provide fiscal stimulus in this situation, due to its inability to cut interest rates at a time when sterling would be sliding and inflation pressures mounting, Hammond said.

Years, not months, would be needed for Britain’s ports to be ready to handle the customs and regulatory checks required under the standard World Trade Organization terms favored by some Brexit supporters, he added.

“To be very frank with you … the planning system might struggle to approve such significant infrastructure changes in two years,” he said.