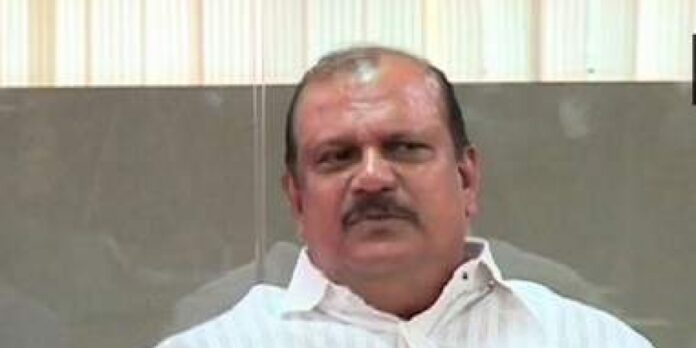 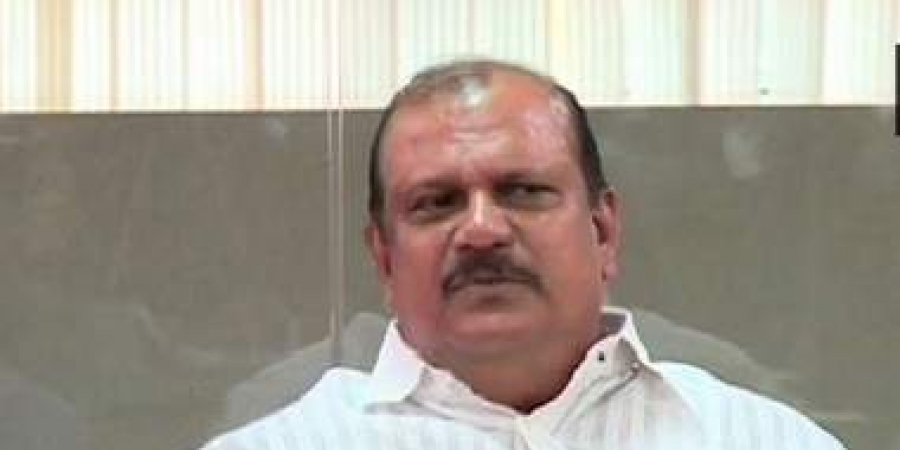 THIRUVANANTHAPURAM: P C George MLA requested the government not to provide any subsidy to the farmers. “Helping rubber sector will be a loss to the country. Rubber farming destroys nature. Hence the government should cut down all the rubber plantations in the state and should not give a single paisa to the farmers from the exchequer,” he said. But Sunil Kumar condemned George’s demand and turned down his request not to pursue rubber cultivation in the state.

A CIAL model company is on the anvil to give impetus to the rubber farming sector, Agricultural Minister V S Sunil Kumar has said. He was replying to a question in the Assembly during Question Hour on Tuesday. “Rubber farming in the state is in a bad shape. The government is doing every bit to revive the farming sector into its past glory.

We have approached the Central Government and it has constituted an expert committee to solve the issues,” he said. Several legislators raised the issue of Central Government’s policy of putting restrictions on rubber import in the country which led to the crisis. He said the Centre has not considered the rubber cultivation as a form of agriculture. The government has taken measures to prevent the production and sales of fake coconut  products, he said.