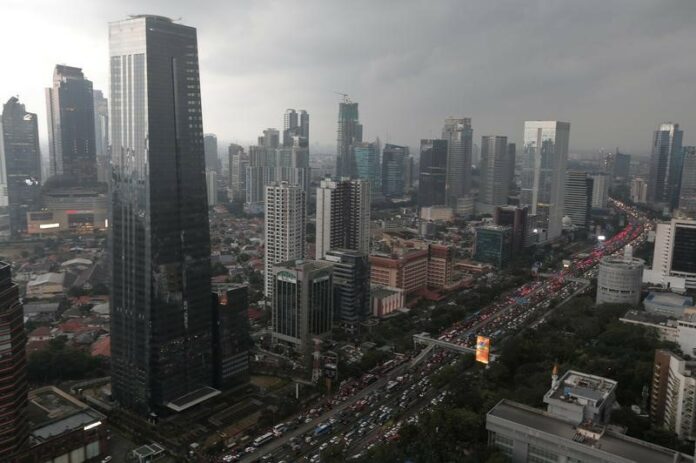 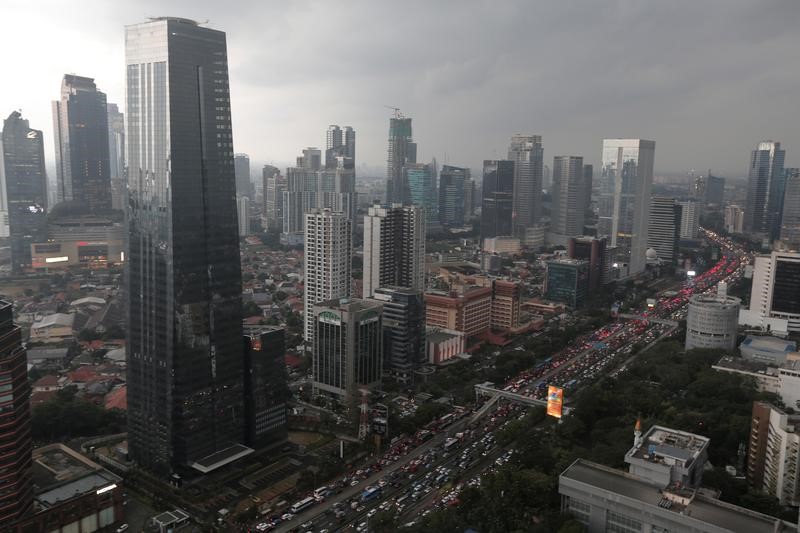 JAKARTA (Reuters) – Indonesia is offering new projects worth up to $60 billion to Chinese investors in a bid to capitalize on Beijing’s Belt and Road initiative, a senior official said, despite growing concern about the strings tied to some of the loans worldwide.

Despite Indonesia’s strategic location, Southeast Asia’s largest economy has not been among the biggest beneficiaries of China’s trillion-dollar push to create a modern day Silk Road.

Its best-known Belt and Road project is a $6-billion railway linking the capital, Jakarta, to the textile hub of Bandung, which has faced land procurement problems.

However, Jakarta has been in “structural communication” with Beijing since last year on possible infrastructure projects worth a combined $50 billion to $60 billion, said Ridwan Djamaluddin, its deputy minister of maritime affairs.

Indonesia has proposed potential projects across the archipelago, while Chinese officials and experts have toured regional governments in search of projects to fund, he told Reuters in an interview.

“We are fully aware that we must not let this cooperation end badly,” Djamaluddin said. “Other countries have been forced to pay back loans and some have let go of their assets. We don’t want that.”

Getting agreement has taken longer than expected because Indonesia insisted on a business-to-business (B2B) structure for all its deals, refusing to take any government-to-government loans, he added.

“I understand we’re not as quick as other countries to tap into the fund because the fund owner will think longer on our offers,” Djamaluddin said.

He expected agreements in the next round of talks in April, after China responded to Indonesia’s most recent proposal last month, he added.

The B2B model would help shield Indonesia from any risk of China wielding leverage because of the country’s financial dependence, Djamaluddin said.

Any Chinese investment must also employ Indonesian workers and have the most advanced, environmentally friendly technology and allow for transfer of technology, he added.

Projects on offer include four hydropower plants with a combined value of $35 billion in Indonesia’s province of North Kalimantan on the island of Borneo, he said.

In October, Power Construction Corp of China (PowerChina) and Indonesia’s Kayan Hydro Energy signed a contract for engineering, procurement and construction on the first stage of one plant, the Chinese firm said in a statement. Media have said the project is valued at $17.8 billion.

Indonesia’s proposal also offers China the opportunity to build mine-mouth power plants, industrial complexes, ports and other infrastructure in its provinces of Central Kalimantan, North Sumatra, North Sulawesi and on the resort island of Bali.